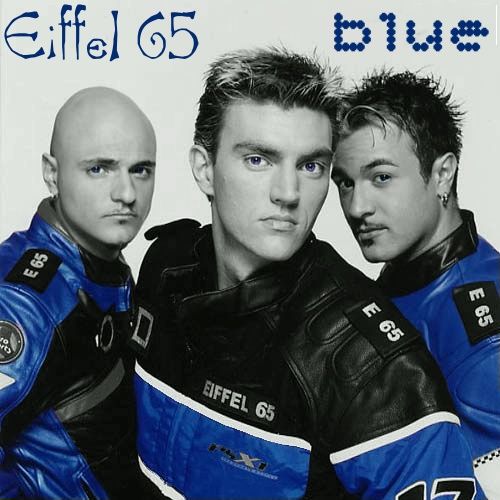 By The WebmasterMarch 28, 2019Community
No Comments

The Flashback song today came out in 1999 by Eifel 65. “Blue (Da Ba Dee)” is one of those ear worm songs that once you hear it it stays with you all day. It was Eifel 65’s most popular single, reaching #1 in many countries such as Ireland, the United Kingdom, the Netherlands, France, Sweden, Switzerland, New Zealand, Finland, Norway, Australia, Germany and here in Canada on the Canada Dance and Canada Top Singles Chart as well.

Many people thought the chorus was “I’m blue and I’m in need of a guy,” and that the song was about homosexuality. The correct translation is “I’m blue da ba dee di,” and does not relate to homosexuality.

Rolling Stone magazine placed the song on their list of the “20 Most Annoying Songs,” at #14. However the song received a Grammy Award nomination for Best Dance Recording at the 2001 Grammy Awards, 2 years after it was released by the way.

Oh and while the song may be annoying, it CAN inspire a fresh, new wardrobe (Check out @pulse1077’s insta pic!)