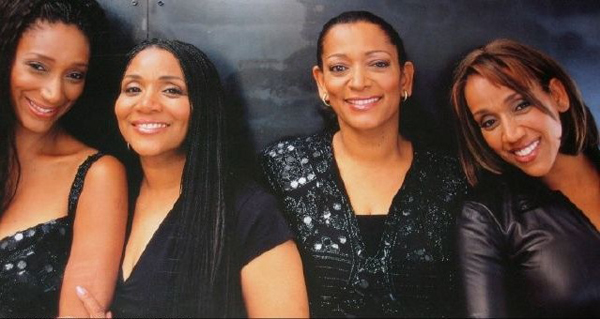 By The WebmasterMarch 29, 2019Community
No Comments

Today’s Flashback song came out in 1979 by Sister Sledge, four actual sisters with the last name Sledge. “We Are Family” became their signature song, it made it to #1 on the US Dance Club Charts. We also loved it as it made it to #1 on both the Canadian Top Singles and Top Dance Singles Charts.

Luther Vandross was a struggling singer at the record label at the time so he sang backup on the track, as we know he became a huge star years later.“We Are Family” was used in commercials for an early version of Diet Pepsi called Pepsi Free, with the obvious line, “We are Pepsi Free.” Very clever.

The song was also the theme for the 1979 Pittsburgh Pirates of Major League Baseball. In 2017, it was selected for preservation in the National Recording Registry by the Library of Congress as being “culturally, holistically, or artistically significant.”

Billboard magazine named the song #20 on their list of 100 Greatest Girl Group Songs of All Time.