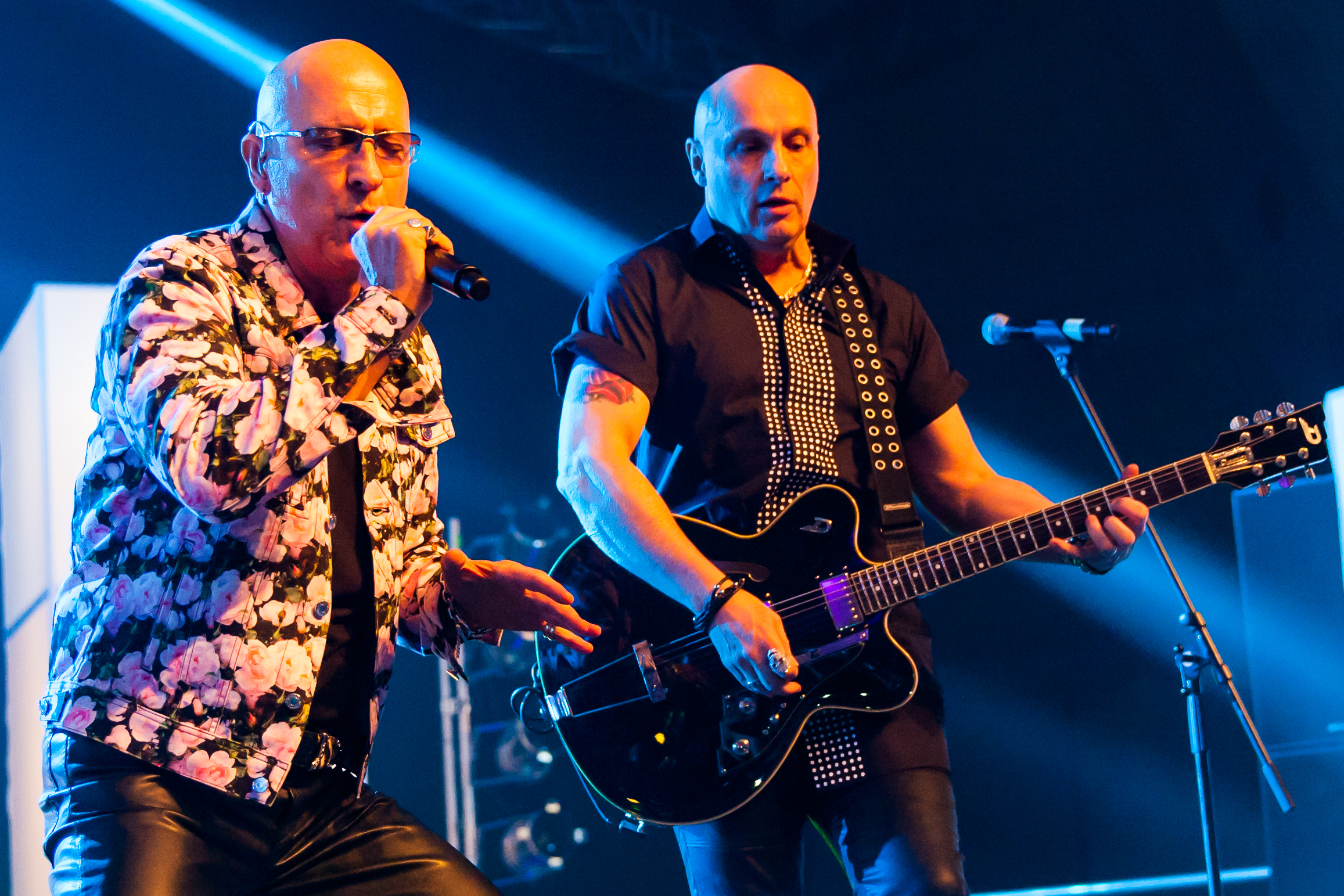 They are too sexy

By The WebmasterApril 1, 2019Community
No Comments

Today’s Flashback song was by Right Said Fred. “I’m Too Sexy” was their debut single that came out in 1991. The song peaked at #1 on the Canadian Dance Charts and #2 on the Canadian Top Singles.

The Fairbrass Brothers were managers at a London dance studio called the Dance Attic, where they saw lots of narcissism and people posing. As Rich Fairbrass has said, they had a loop playing on the computer, and inspired by his dance studio experience he spontaneously took his shirt off and started singing, “I’m too sexy for my shirt.” They thought it was hilarious and worked the song around the phrase.

It was a hit for commercials as well, in 2007 “I’m Too Sexy” was featured in an ad campaign for Daz laundry detergent (a British product), with the tagline “I’m too sexy for my whites.” In 2012 it was used in commercials for fruit fusion flavored Pop Tarts.