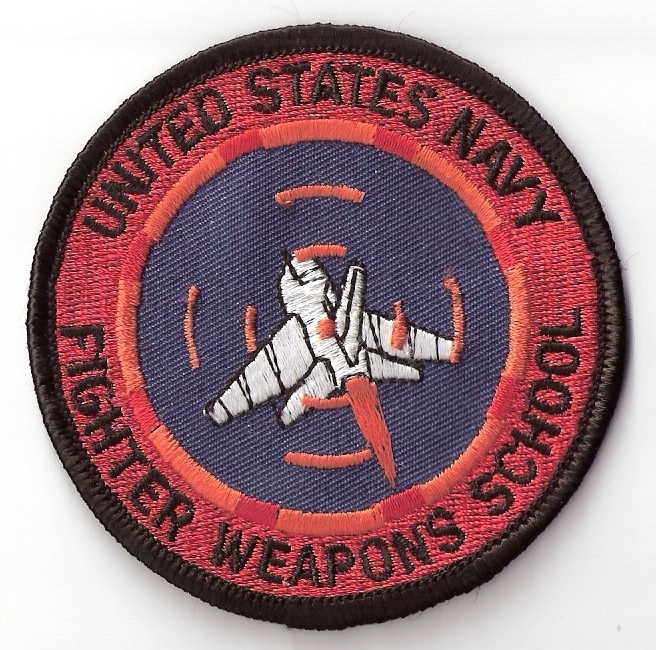 Tom Cruise Organized 3 Months Of Grueling Training With The Navy So Actors Would Do Their Own Flying In ‘Top Gun: Maverick’

By JaclynApril 19, 2022Entertainment, Jaclyn
No Comments

TOM CRUISE made sure that everything you see in “Top Gun: Maverick” is legit, even down to the actors flying in the F-18 jets.  So he helped put together a special aviation training program for the actors.

“We worked with the Navy and the Top Gun school to formulate how to shoot it practically.  Because if we’re gonna do it, we’re gonna fly in the F-18s.”

Producer JERRY BRUCKHEIMER said the aviation sequences had to be real, so the actors went through three months of “grueling training”. The training included an underwater program where they learned how to get out of an aircraft when it’s landed in water.  They also learned how to operate the cameras, since they had to be their own director while they were in the air.

“Top Gun: Maverick” hits theaters May 27th. Watch some behind the scenes below, as well as the full trailer!