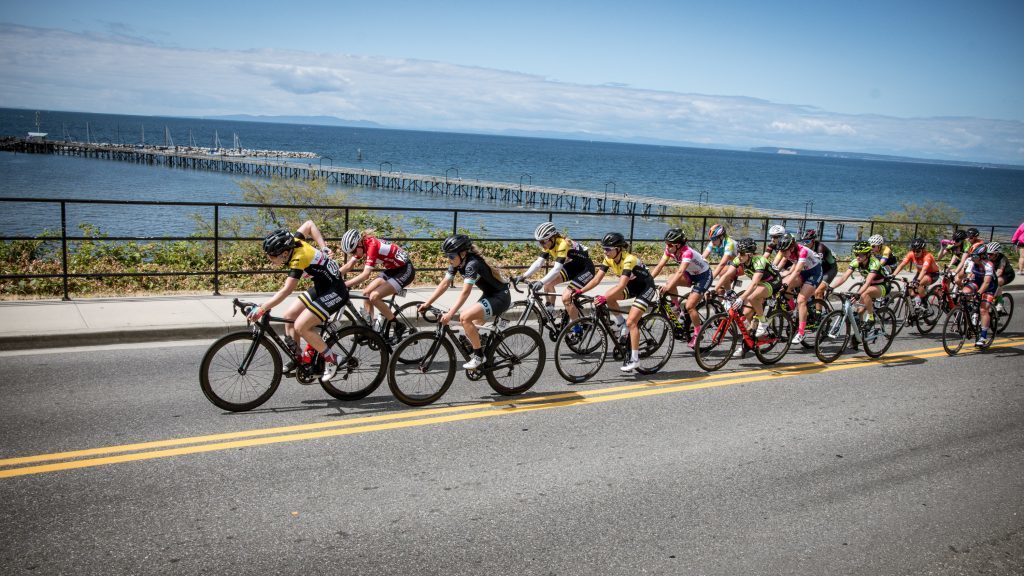 By Vanessa YbarraMarch 22, 2022General
No Comments

(Release from City of White Rock)

The City of White Rock’s Tour de White Rock cycling event will be postponed this summer with plans to return in 2023.

The uncertainty remaining as a result of the pandemic, specifically around international travel for race participants and sponsorship, has unfortunately produced an environment in which organizers cannot ensure a successful event. Event organizers feel that the uncertain travelling conditions will make it difficult to attract high-profile riders which in turn makes it challenging to secure sponsorship.

Tour de White Rock is one of six professional road cycling events held as a part of BC Superweek. Five of the six BC Superweek events are being postponed for 2022, including Tour de Delta, New West Grand Prix, Global Relay Gastown Grand Prix, the PoCo Grand Prix, and the Tour de White Rock. City of Burnaby has indicated that it will host the Giro di Burnaby in some form this summer as an independent event.