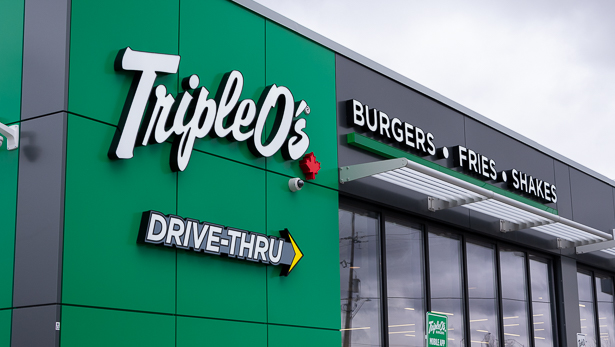 By Jeremy TubbsSeptember 19, 2022General
No Comments

Attention all Triple O’s burger lovers! Tomorrow, Tuesday September 20th Triple O’s is celebrating it’s 25th anniversary by pricing their Original Burger for the original price of just $3.49! Not only that but $0.50 from every Original Burger sold in BC that day will be donated to Food Banks BC. So if you’re like me and love not only deals on food but also love Triple O’s burgers, you don’t have to feel guilty by ordering an extra two, three of even four original burgers because you know it’s helping out a good cause.

Just a heads up though this pricing is not valid at White Spot full-service restaurants, BC Ferries, Douglas College (Coquitlam), the PNE, or sports arenas it’s just at specific Triple O’s locations.

I can already see some very long lines of which I will be in.