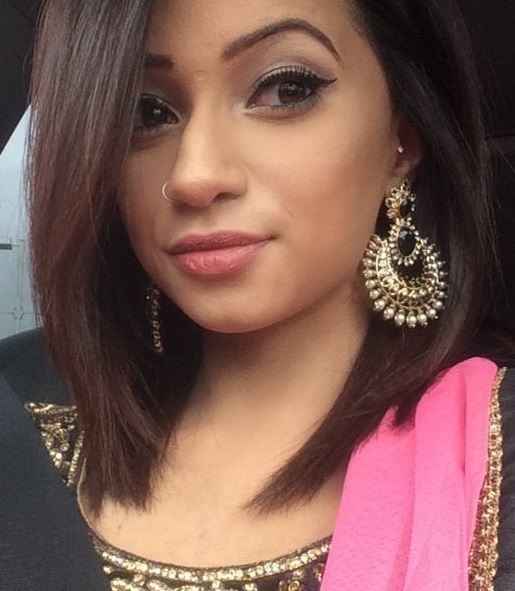 Two more men have been arrested in connection with the murder of a 19-year-old girl in South Surrey two years ago.

Gurvinder Deo, 24, and Talwinder Khun Khun, 22, were arrested on June 21 and charged with accessory after the fact and interfering with human remains.

The charges come after three others had been arrested and charged in connection with the murder of Bhavkiran (Kiran) Dhesi, whose remains were found in a burned vehicle, near 187 Street and 24 Avenue in South Surrey in August, 2017.

On May 10, 21-old Harjot Deo, Dhesi’s boyfriend, was initially charged with second-degree murder in relation her killing.

Gurvinder Deo is Harjot’s brother, and Khun Khun is an extended family member of Deo.

A week later, Deo’s mother, Manjt Kaur Deo was charged with being an accessory after the fact.

And shortly after, his sister Interdeep Deo was also charged with accessory after the fact, according to a release by the Integrated Homicide Investigation Team (IHIT).

IHIT says it continues to investigate and is committed to finding everyone believed responsible for Dhesi’s killing.