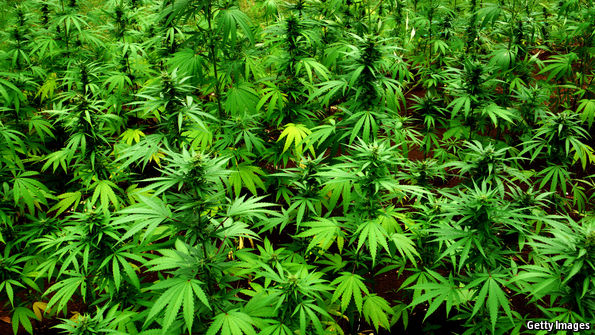 A few days ago the province announced it’s plans for regulating Marijuana when it’s legalized next year. Government announced sales of pot would be permitted by both public and private liquor stores in BC and the legal age the exact same as our current liquor laws – 19 years of age or older. It makes sense since you’ll be able to pick up a joint along with your bottle of spirits. It also seems a little too similar to booze. Does this mean the same problems as well? Although we’ve progressed on the drinking and driving front, people still do it and people are going to smoke weed and drive. Still a little foggy how the police will enforce properly, but it is going to be a very hard sell on those who think being drunk is completely different than being high behind there wheel. The biggest thought that crossed me when I heard the legal age would be 19 took me back to my youth. I was 16 when I first started smoking pot. (I no longer do for the record) Now that the legal age is 19, one of the big problem is going to be the back market. Let’s be honest here – kids are still going to smoke, and they will continue to buy drugs from unauthorized dealers. If you don’t believe that head down to next years 4/20 and count how many high schoolers are in attendance. In turn, the black market will continue to exist. And drugs = money and money = gangs. Don’t expect much change. My main wish is that people truly act like grown ups and smoke responsibly. Otherwise, this whole legalization of marijuana could be a nightmare in the making.