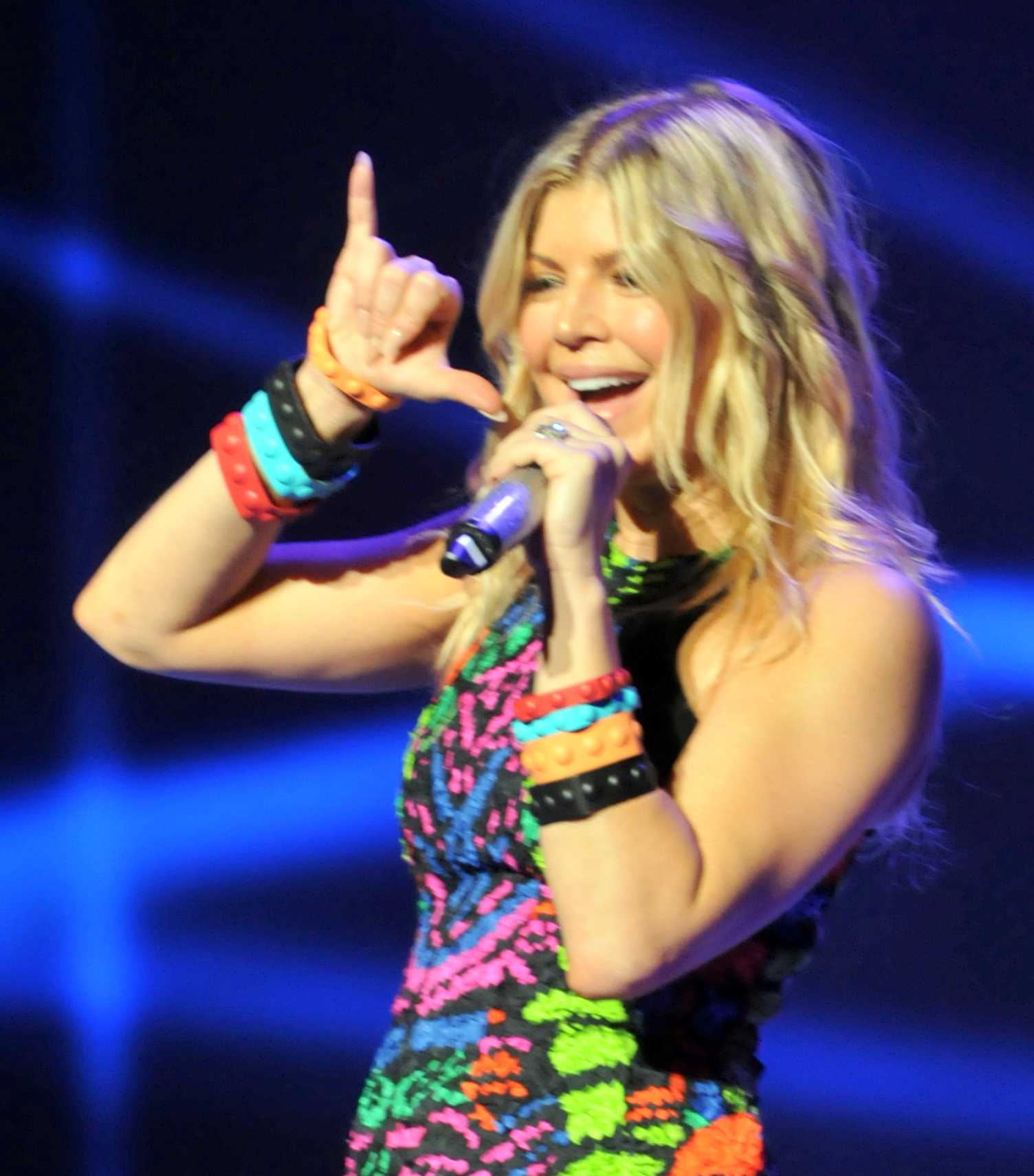 What Was She Thinking?

This past weekend was the NBA All-Star game in Los Angeles. All-Star games are boring and I never watch regardless of which sport it happens to be. For those who did watch the game,  did you happen to hear former Black Eyed Peas vocalist Fergie as she tried to put her own spin on the American National Anthem? First of all lets give her credit for trying to add a new spin on a very old song. Let us also ask, ‘What was she thinking?’ Next to the atrocious butchering of the anthem by Roseanne Barr many years ago, this was – by far – the worst rendition of the American National Anthem EVER. Even Roseanne went to twitter to say, ‘I think mine was better low-key.’ What we did learn is to sing an anthem properly s fine. To be able to sing the anthem in key and even come close to what the original version sounds like…difficult for some.