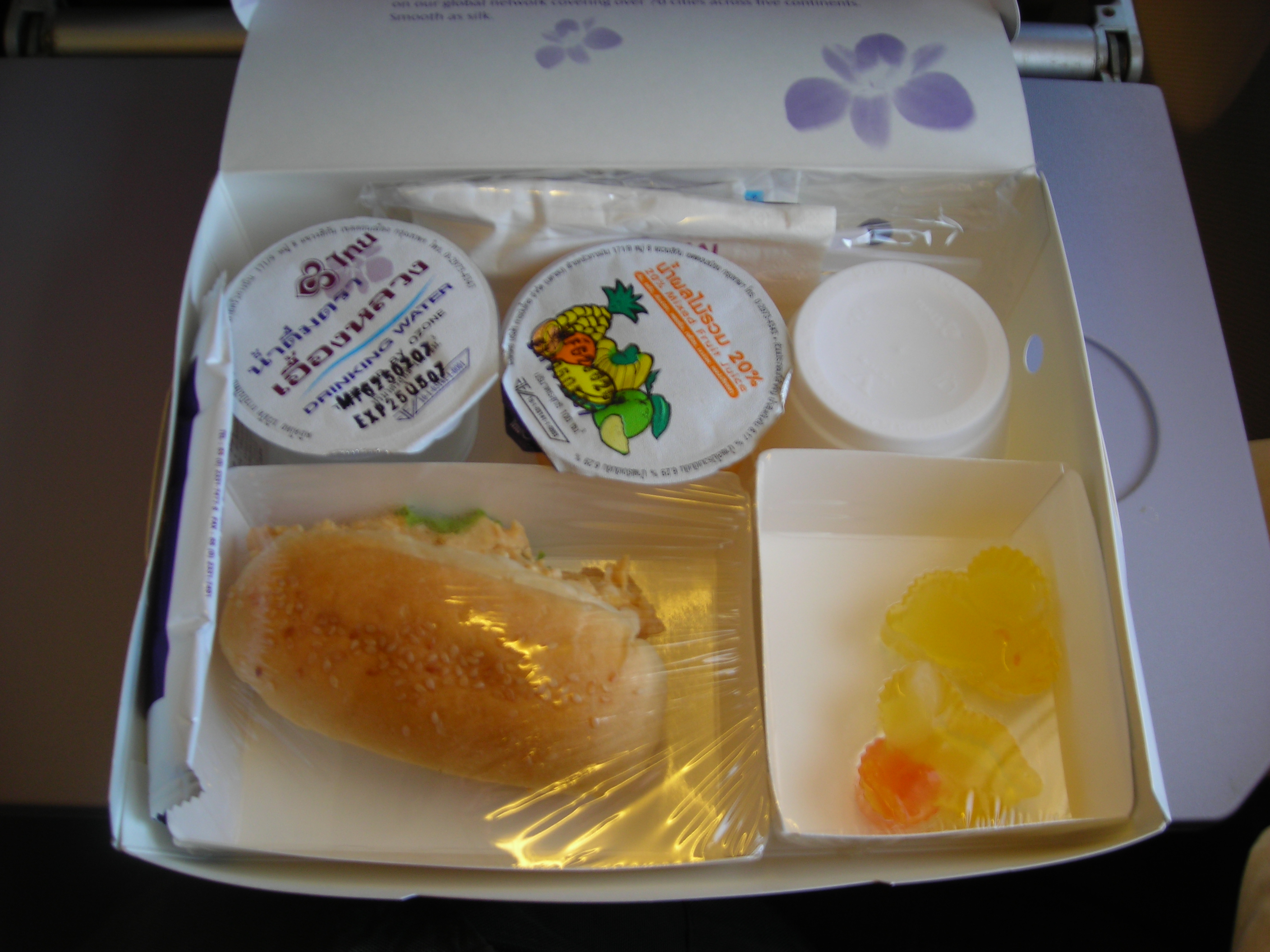 Why Is Airplane Food So Bad?

Where is the worst place to eat? Well, if you ask celebrity chef Gordon Ramsay, he says without a doubt the worst food…is on an airplane.  Why is airplane food so average to the absolute worst? He didn’t give that answer, but  Airplane foods has such a bad reputation for a number of reasons – from the way it’s prepared, to the way it is stored, all the way up to tames[eheric conditions apparently. In an article I read in Time magazine, they reported, ‘The dry air of a flight cabin tends to suppress our sense of smell, which is an important factor in taste. Low air pressure and background noises further impact the way we taste, by repressing the ability to taste sweet and salty foods. For food to taste the same before it is in the air, airline caterers have to add up to 30% more of sugar or salt to a meal.‘ And why do people drink so much Tomato Juice when they fly? The answer seems to be something called, ‘Umami’. No it’s not sushi, it’s a flavour that you can find in Tomato Juice. When you fly at a certain altitude, apparently you taste it more than normal – and in this case it’s good thing. As far as airline food goes, don’t expect it to get better anytime soon. Best thing to do is to load up on the ground, and perhaps carry some light snacks instead.