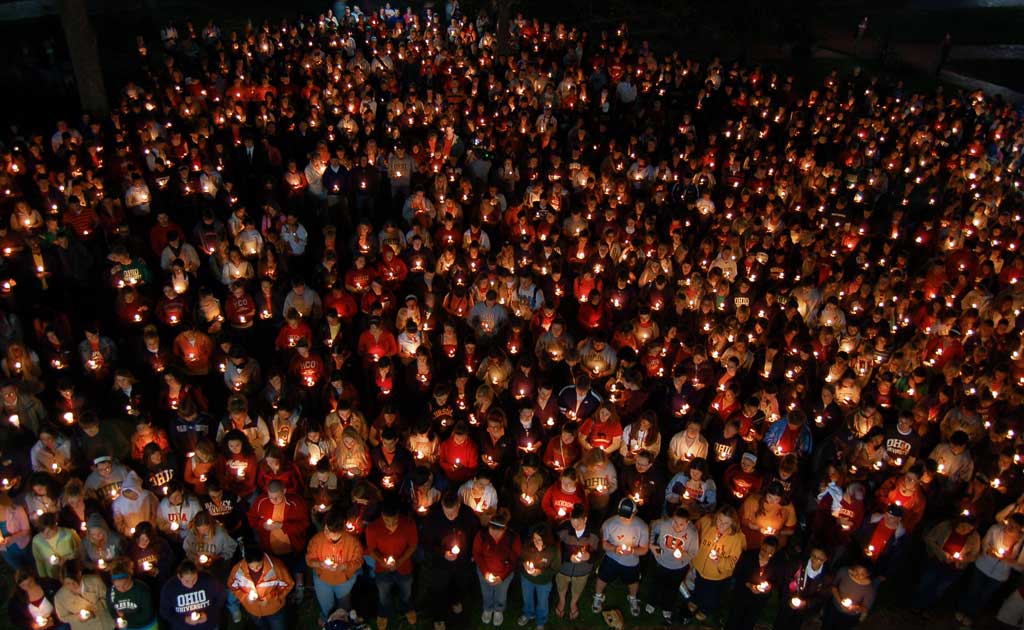 Working through the pain of loss

By The WebmasterNovember 16, 2017News
No Comments

Ian MacDonald is a pro.

Over the past year, I have had the opportunity to speak with Cst. MacDonald of the Abbotsford Police Department about a number of different issues and what separates Ian from others in his profession is the ability to not take himself seriously.

Ian knows when he has to put the pedal down and lay out the facts of an investigation or the circumstances surrounding a situation that develops in his city, but also knows that in our conversations he can throw shade on me and I can crack him too.

It gives him the proper balance to do what is never an easy job; reporting on various crimes and news in his department.

It did not prepare him for the loss of his colleague nearly two weeks ago.

Cst. John Davidson, as most of you know was shot and killed in the line of duty while attending the scene of an alleged car theft.  Davidson has probably over his many years of duty has handled hundreds of these calls, and while never routine, this outcome could not have possibly been anticipated by anyone.

I called Ian MacDonald late on the day of the incident.  I didn’t call him as Dave from PULSE, I called him as Dave his friend.  He answered my call and I spoke with Ian for about 5 minutes.

He was numb, dumbfounded by what had happened and now just trying to put together a number of different aspects of what became perhaps the toughest day not just of his career, but of his life.

Having to figure out and sort through the information to relay in a colleague’s death in the field.

I kept in touch with Ian since and let him know that I was there to speak with him…and to listen.  Late last night, which for me is just after 9 PM, (I am already in bed as my day begins at 4:30 AM), my phone rings, a private number, and I pick it up.

Ian MacDonald appeared on PULSE of the Fraser this morning at 8:05 AM.  He was composed, professional and answered every question that I had for him on this day.  Just like he always has, just like he always will.  Yet he admitted on the air that he didn’t know if he would get through the conversation.  He is still trying to process the loss.

He will be for a very long time…and Ian, it’s not just me that has your back.  We all do.  It’s the very least that we can do.

Thanks for taking care of us…again.