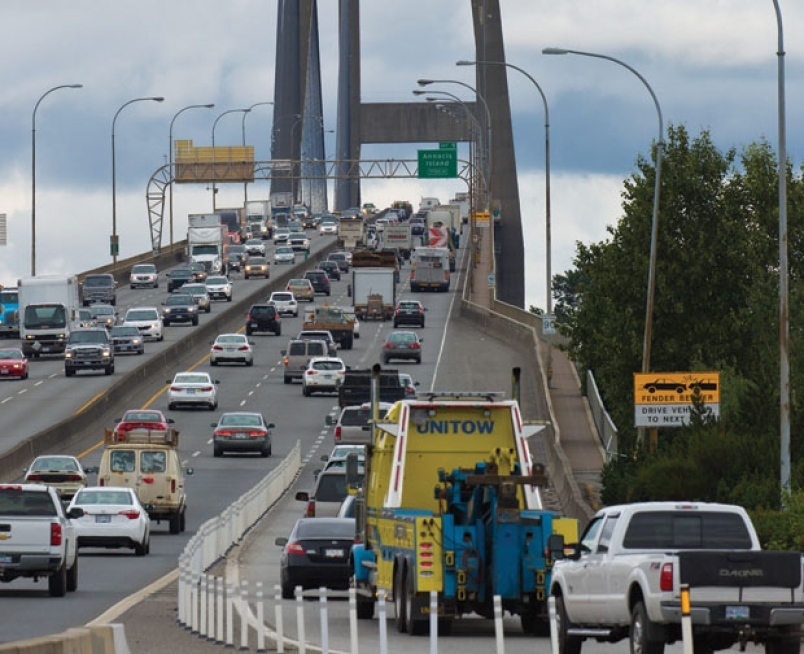 It’s called the Global Traffic score-card. The company that looks at 1,360 cities a round the world and what they do is look at who spends the most time on the road during the commute. And according to transportation date company INRIX, The 10 Worst Cities For Traffic:

Again, this is based on average commute times. It doesn’t take into account population or amount of vehicles on the road during peak times. So is their really any surprise LA is the worst city in the world to drive in.

So how did the greater Vancouver area fare? According to the study, we spent 29 hours in our vehicles in 2017.

That said, greater Vancouver ranked 203rd. 203rd in the world when it comes to the total amount of hours we spend in congestion.

Other Canadian cities ranked include:

And Montrealers spend the most time in their vehicles during peak hours. They averaged 50 hours spent in traffic in 2017.