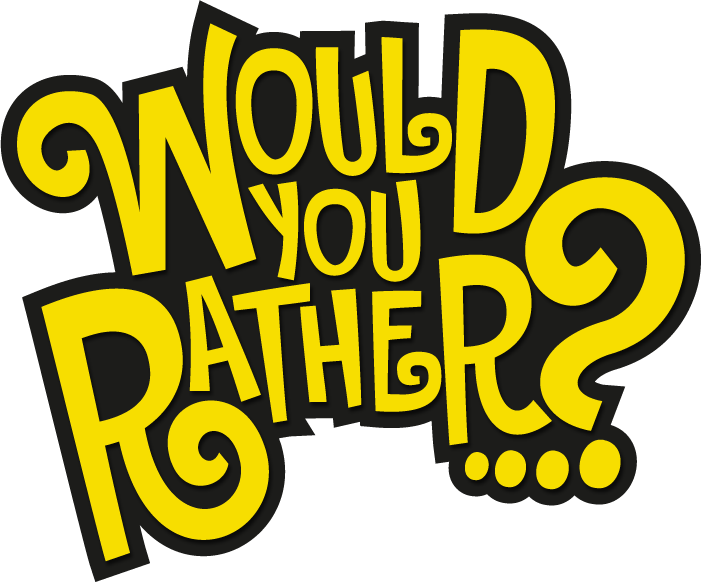 By The WebmasterOctober 25, 2017News
No Comments

Be in an arm cast or a leg cast for two months?

I really had to think about this one. I changed my answer so many times as I weighed the pros and cons to this Would You Rather. I ultimately chose to go with the arm cast, I just think it would be easier to get around at least. I have two sets of stairs at my place so a leg cast would be just be awful. Don’t get me wrong an arm cast wouldn’t be a walk in the park, I mean how would I do my makeup?