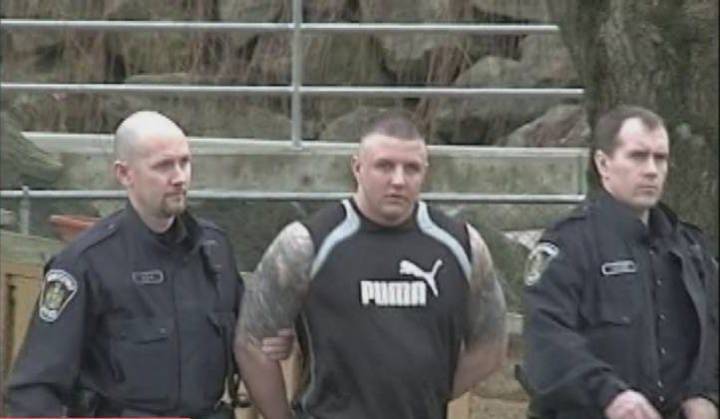 Pulse FM News Update for May 22

1 ) Just seven weeks ago masks were only for the sick, now public health authorities are asking that we all cover up when social distancing is not possible.

2) An NDP MP says a loophole in the Canadian Emergency Response Benefit that doesn’t prohibit people charging fees to help others get relief funds needs to be closed to prevent scams.Don Davies says 77 seniors at a residence in East Vancouver were approached by an individual offering to register them for the relief funds in exchange for a 10 per cent cut of the money.

3) Surrey RCMP say a 31-year-old man has been charged with “discharging a firearm with intent” in relation to an incident that happened in the early hours of May 20 in Whalley. Officers responded to a home in the 10600-block of 137A Street and four adults were arrested and later released.

4) A new trial has been ordered for Jamie Bacon –the man accused of organizing the “Surrey Six” case in 2007 where six people were murdered in a high-rise in Surrey. Bacon was charged with one count of first-degree murder and one count of conspiracy to murder in 2009. He has been in custody ever since.

5) We won’t be visiting our loved ones in care homes yet – Adrian Dix says the province won’t be lifting visitor restrictions. 152 total deaths as a result of COVID-19 in B-C have been connected to long-term care or assisted living facilities, including two of the three deaths reported on May 21st.

4) A man crashed into oncoming traffic yesterday after crossing the meridian on the King George Boulevard -the man under medical distress seems to be the cause – police investigating. The driver was taken to the hospital with minor injuries. No one else was hurt. Lucky!

5) It is a staycation summer – BC Parks is giving us BC’ers priority access to campsites and provincial parks to hinder out of province travel. Non-B-C residents with existing reservations should
contact the call centre by June 15th to receive a full refund.

6) 107 passengers and crew are dead. A pakistani International Airlines plane crashed in a residential area as it was trying to land in Karachi yesterday. The Airbus A-320 was on a flight from Lahore.

7) Justin Trudeau is on the hot seat today to provide details on the the Federal Government will be helping provinces ramp up their COVID-19 testing as we begin to emerge from our homes after months of self isolation.  The Prime Minister  did say that all first ministers agreed on the need for seamless co-ordination.

8) Three more COVID-19 deaths and 12 more cases on Thursday here in BC as well as a new outbreak at a Federal prison in Abbotsford. Provincial Health Officer Dr. Bonnie Henry also announced the number of intensive care patients has fallen to eight, down from 24 at the beginning of the month, while 43 people remain in hospital.