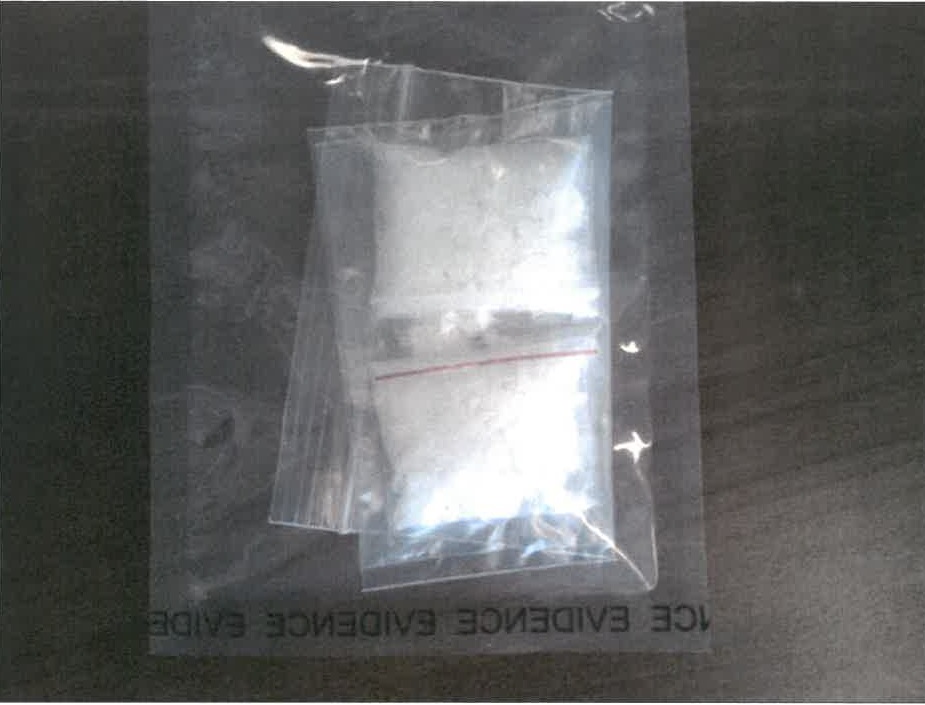 By The WebmasterAugust 27, 2018News
No Comments

The Surrey RCMP Drug Unit has seized illicit drugs linked to a dial-a-dope line following an investigation which began in February of 2018. Over the past several months investigators have gathered evidence which resulted in the execution of a warrant at a residence in the 1100 block of Cecile Drive, in Port Moody.

Police located and seized a number of items at the residence including:

During the course of the investigation a further 140 doses of suspected methamphetamine, 940 doses or suspected cocaine powder, and a 2013 Volkswagen Golf sedan were also seized.

An adult male was arrested at the residence and later released. No charges have been laid at this point as the investigation is continuing.