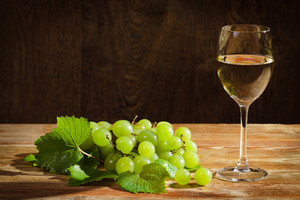 The one thing my co-workers and I all agreed on today, that is today feels like Friday. Not sure why it feels like a Friday. Perhaps it’s because everyone around here has their plans set for the weekend. Perhaps it’s because this weekend is the BC Day long weekend. Perhaps it’s because it’s been almost a whole month since the last long weekend ( but you’ve had the kids all day so…) I thought, ‘let’s look into this,’ so I googled, ‘Why Does Thursday Feel Like Friday?’ And you know who’s to blame? Tuesday and Wednesday. According to medicaldaily.com, ‘Researchers asked participants to list the words they most strongly associated with days of the week. They found that more words were listed for Mondays and Fridays as opposed to the middle weekdays, giving the beginning and end-of-the-week days a stronger identity. Mondays were labeled with negative words, as one would expect, like boring, hectic, and tired. Fridays were labeled with positive words like party, freedom, and release. Tuesdays, Wednesdays, and Thursdays carried less meaning, which allowed them to be more easily confused.’ So if we focus more on Tuesdays and Wednesday and what day they actually are, perhaps Thursdays will no longer seem like Fridays. Or, wine. There is always wine.