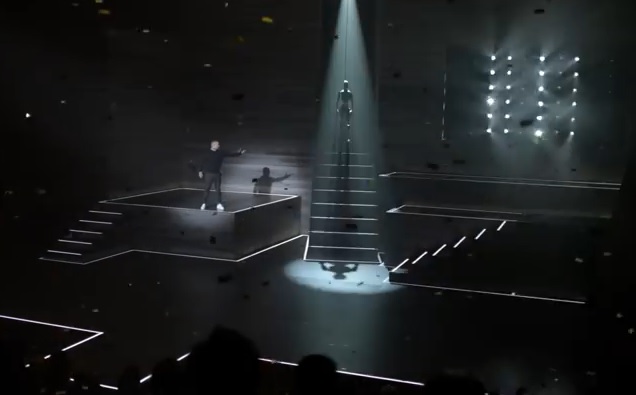 Its been about 5 years since J.T. came out with new album

(aside from his songs on the soundtrack of the animated movie Trolls in 2016).

And finally for 2018, Justin Timberlake’s latest album “Man of the Woods” is set to be
released on February 2nd.

This comes 2 days before his scheduled Superbowl Halftime Show Performance.
(Hopefully no wardrobe malfunctions this time!)

Have you seen the music video for J.T.’s latest song “Filthy”? Check it out!
Does that robot not look like the Terminator…?

Still hard to believe that we used to crank up Justin Timberlake when he was a part of
N’sync in our high school days South of the Fraser. Where has the time gone?!