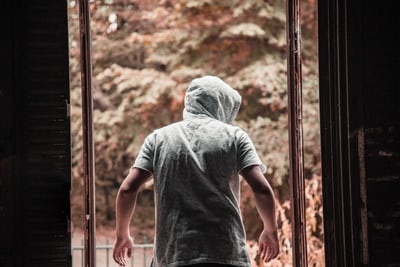 Now that the fall is here it’s okay to start leaving our stuff lying a round in a more visible location because thieves are still counting their loot from the summer season.

As a member of the South Surrey/White Rock Crime Watch I can say with confidence that thieves are ramping it up and not scaling it back.

Reports of a male in his 20’s going thru a vehicle and finding the fob in said vehicle and opening up the victims garage and stealing computer equipment. This happened in the 163-hundred block of 12th avenue this past Saturday in the small hours of the morning.

Despite the vehicle being locked a criminal(s) got past the car alarm and stole a wallet and sunglasses left in the vehicle.

Starting to sense a trend here?

Please remember thieves thrive on opportunity. If you give them one, they will take it.

Let’s hope these misery-filled drug addicted ‘ner-do-wells can somehow manage to turn their lives around.

But in the meantime leave our stuff alone!