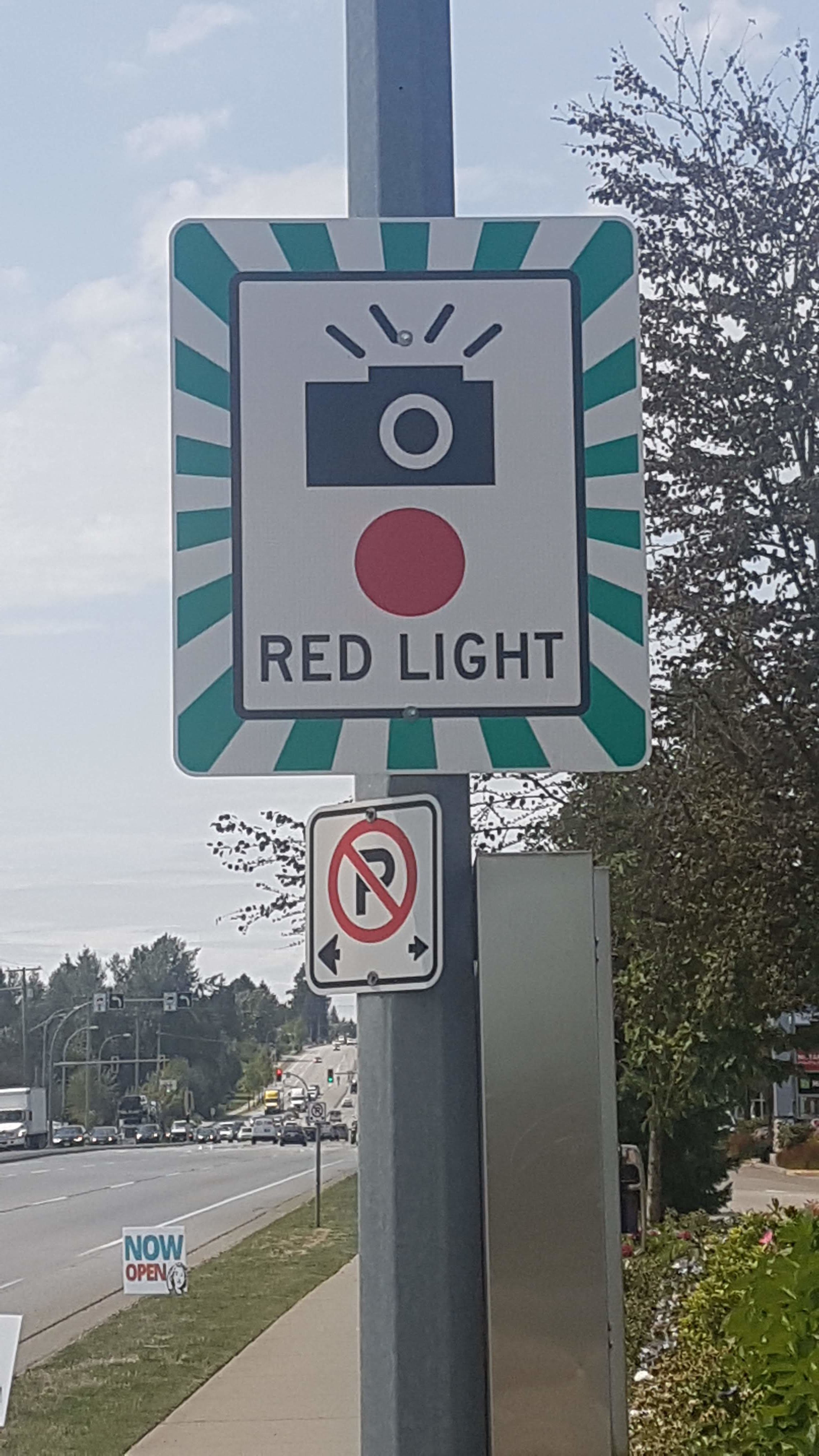 Personal injury and car accident lawyer Manjot Hallen who is a partner at Warnett Hallen LLP says he has multiple concerns about the new speed enforcement cameras that went into effect Monday at Lower Mainland intersections.

The electronic cameras are an initiative of the NDP government that will nab and fine drivers caught going “well” over the speed limit.

He says while he understands the provinces intentions of wanting to make B.C roads safer, the program has multiple flaws -the first being what exactly they mean when they say “well over the speed limit”.

Hallen says the new cameras take away the ability for a police officer to use their own discretion in determining if a person’s speeding is justified, such as in an emergency.

The Vancouver lawyer adds the fact it’s the owner of the vehicle who will be fined, not in some cases the driver, is going to be a huge point of dispute and could even make owners nervous about lending their car.

He says the program simply feels like a rehash of a similar speed camera program the NDP tried to role out in the ’90s.

His advice? Stick with the current RCMP radar program and add more cops on the road if needed.