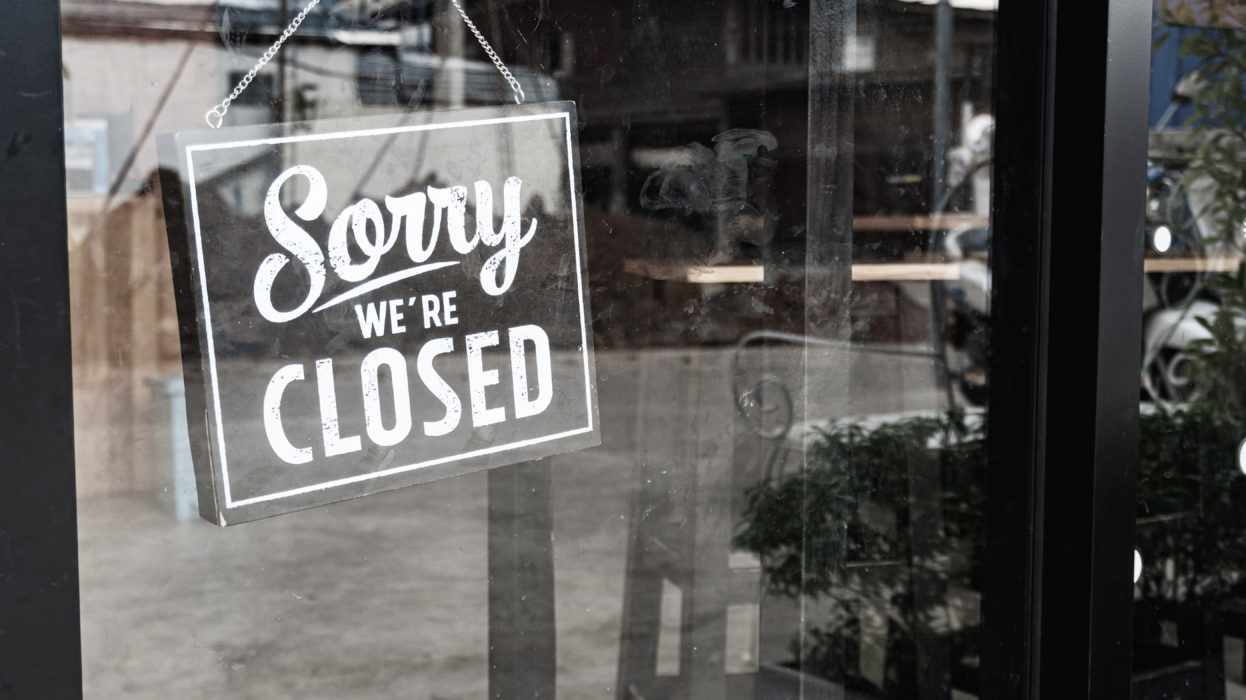 During the coronavirus response, several events have been cancelled.

The City of Surrey has announced it’s cancelling all city-organized events larger than 50 people, as the province bans congregations of that size.

Most faith groups are following suit.