Our First Look At ‘Demi Lovato: Dancing with the Devil’ Documentary – Covers Everything From Her Drug Overdose To Her 2 Month Engagement.. WATCH HERE!

Demi Lovato is revealing for the first time doctors believed she only had 5-10 minutes to live when she overdosed & it’s all part of one of the most anticipated documentaries of the year.
The singer says she suffered 3 strokes and a heart attack during the nearly fatal July 2018 incident. Demi opened up about it for her upcoming documentary, which also features friends and family describing her struggle to survive. ‘Demi Lovato: Dancing With The Devil’ will be a 4 part docuseries on YouTube, starting March 23.
WATCH IT HERE

Taylor Swift’s re-recorded albums will be eligible for future Grammy Awards, according to a Recording Academy spokesperson.

Swifties were hyped to learn earlier this month that the “Evermore” singer officially finished re-recording one of her early albums, “Fearless,” which previously won four Grammys in total, including album of the year and best country album.

Since then, a Recording Academy spokesperson has confirmed some of her new recordings will be eligible for awards.

“Current eligibility guidelines would allow for the new performances and albums to be eligible if they were recorded within the last five years. However, none of the older songs would be eligible for songwriting awards,”

It was confirmed in November that the award-winning artist can re-record her first five albums, which include “Taylor Swift,” “Fearless,” “Speak Now,” “Red” and “1989.” The development followed the revelation that producer/manager Scooter Braun bought the rights to Swift’s records she made with her former label Big Machine Records when he acquired the company for $300 million in 2019. She left the label in 2018.

Many people don’t think it’s fair that an album that has already won ‘Album Of The Year’ could win it again and take it away from another artist… It’s a little STRANGE, but regardless, we are excited for all the re-recorded albums. Fearless will be re released on April 9th featuring 6 new songs, Taylor has already released one song from the album, a fan favorite ‘Love Story’. Listen below!

Time Released A List Of The ‘NEXT’ Time 100 People, Here’s Who To Watch

While the GameStop stock surge essentially ended when prices plummeted a week after Reddit traders captured the nation’s attention by blowing up hedge funds shorting the video game retailer, the rush to turn the financial world saga into a film has only just started. Within days of the story blowing up, two separate films were announced by MGM and Netflix, and it didn’t take long for the list to balloon from there as half of Hollywood — yes, including Billions co-creator Andrew Ross Sorkin — threw their hat into the ring. At the time of this writing, there are now 9 GameStop projects in the works, including everything from full-on feature films to limited series to documentaries. Here’s the list so far via Vulture: 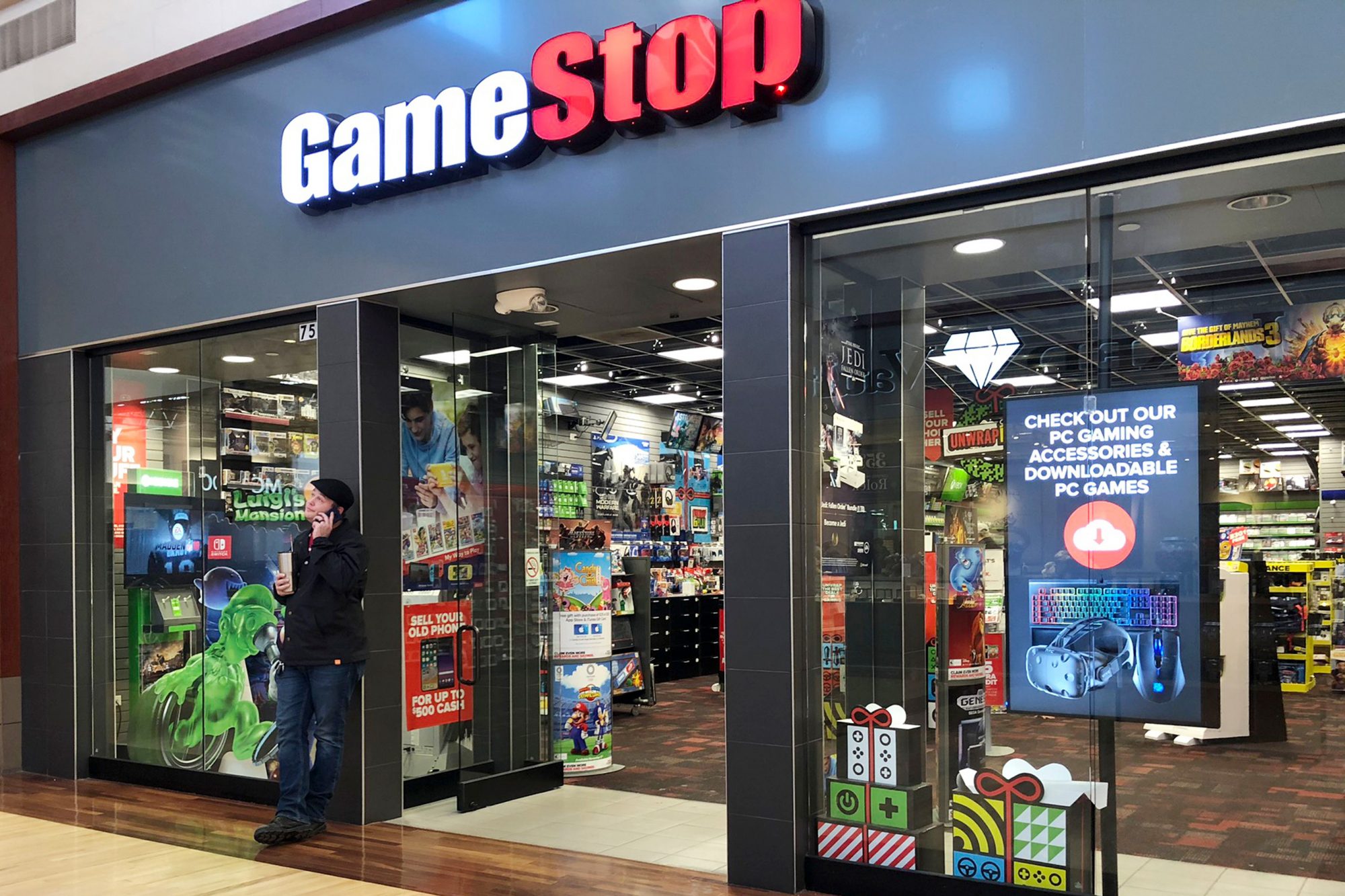 Jeff Bezos Overtakes Elon Musk & Is Once Again The Richest Person On Earth.. BATTLE OF THE BILLIONS

Musk lost about $4.5 billion Tuesday after Tesla shares fell 2.4%, which was enough to knock him to second place on the Bloomberg Billionaires Index ranking. Bezos’ net worth also fell as the broader stock market lost a bit of ground — but his loss wasn’t as extreme, only taking a hit of about $372 million. That was enough to recapture his title that he held for about three years.
The index currently says Bezos is worth $191 billion compared to Musk’s $190 billion….
Soooooo can you maybe e transfer me a few thousand? Or a Mil? It’s pocket change to you guys!!!