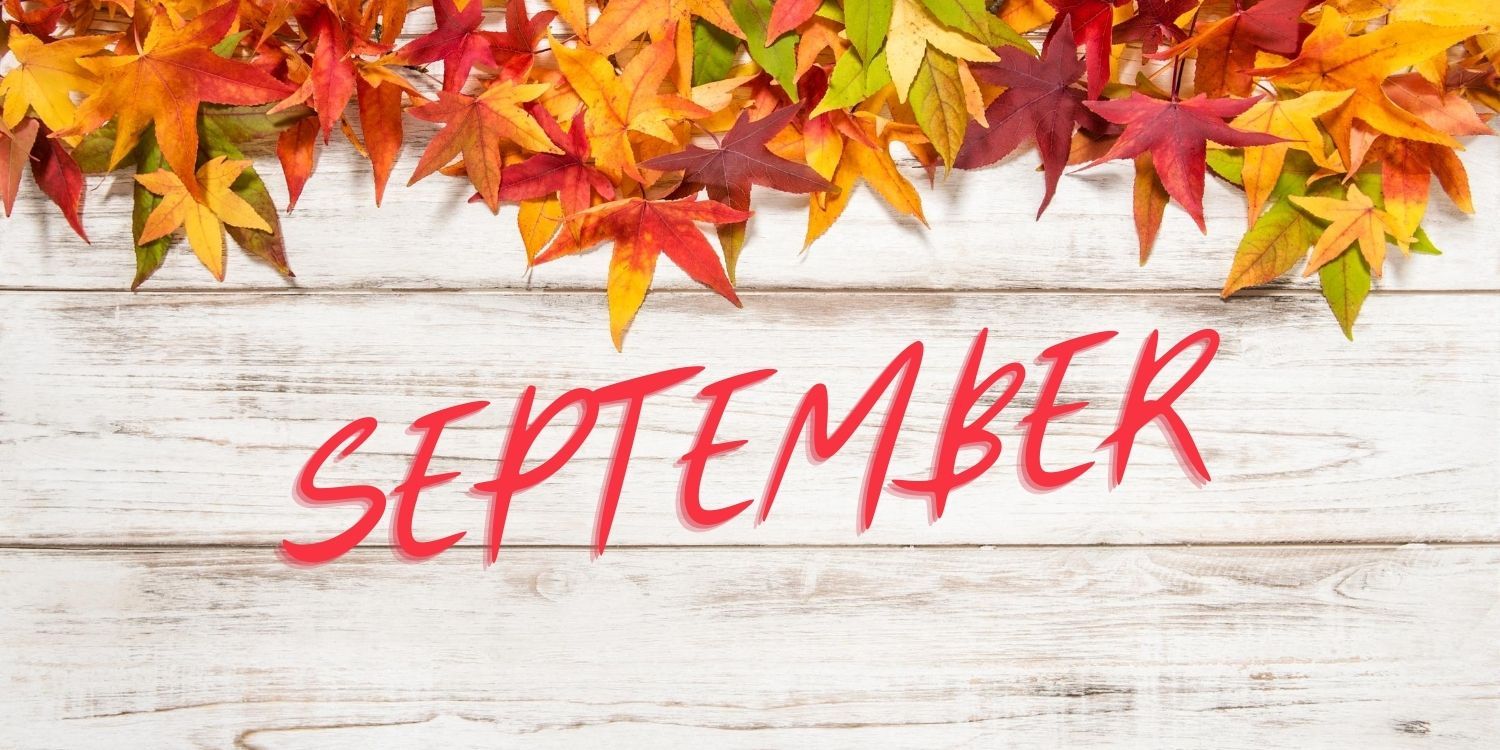 4 Things to Look Forward to This Month

By Kate TattersallSeptember 1, 2022General
No Comments

Happy September friends! To get you in an excited mood for the new month, here are 4 things to look forward to in September.

2.  In movies:  The live-action “Pinocchio” remake hits Disney+ next Thursday.  Then later this month, Jon Hamm’s Fletch reboot “Confess, Fletch”, “Don’t Worry Darling” with Harry Styles, “The Greatest Beer Run Ever” with a BUNCH of big names in it, and “Hocus Pocus 2” on September 30th.

4.  And finally, the holidays:  Monday is Labor Day.  Then there’s Beer Lovers Day on the 7th, Talk Like a Pirate Day on the 19th, Pepperoni Pizza Day on the 20th, the first day of fall on the 22nd, and the 29th is National Coffee Day.

What are YOU looking forward to most this month? Join the conversation on Facebook @Pulse1077 and enjoy your month!