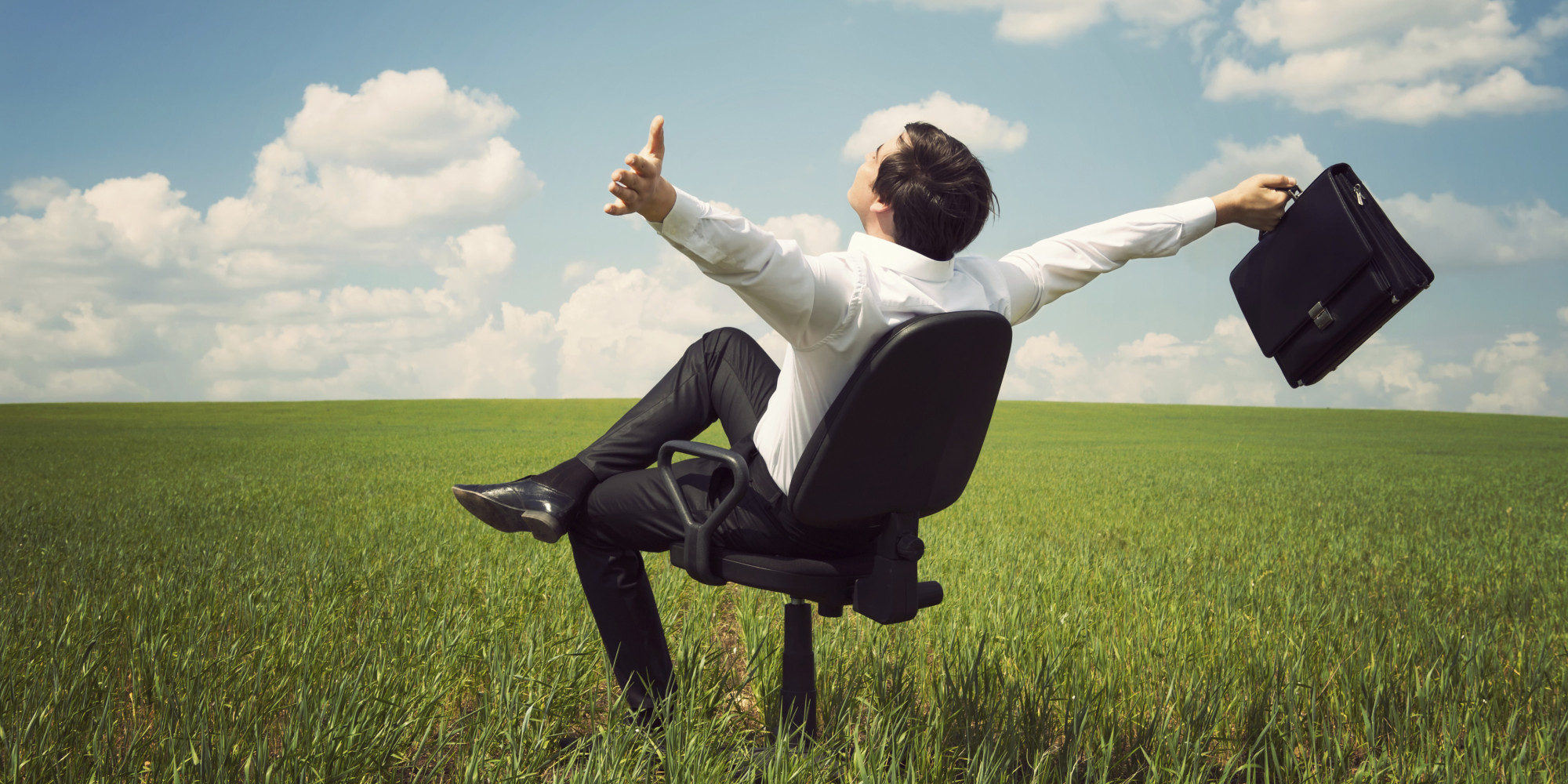 How did we get to be so funny? Canadians are known internationally as some of the friendliest and most pleasant people in the world…who say sorry a lot. I remember years ago being in Europe and seeing two women with backpacks on with Canadian Flags on them. I went up a struck up a conversation asking where they were from and after awhile they finally they weren’t Canadian. After a moment of silent confusion they explained they were actually American but by saying they are Canadian they were treated, ‘far better’. Internationally, we are known for being great companions and fun people. And in case you were unaware, we’re also very funny. Get us props and we’re apparently even funnier. And nothing drives that point home better than SCTV. The sketch comedy show filmed in Toronto, then Edmonton, then Toronto is getting some well deserved acclaim courtesy of world famous director Martin Scorsese and Netflix. Netflix announced earlier today they will be inviting Jimmy Kimmel and the surviving members of SCTV for an interview next month. Martin Scorsese will use that footage and add classic moments from the infamous show that ran from 1976 -1984. A documentary is going to be made that will stream on Netflix in the future. And for those of us who remember the sheer brilliance of the show, can’t happen a moment too soon.