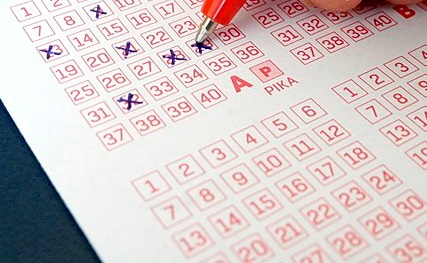 A retired fisherman has reeled in the catch of a lifetime : a 60 million dollar winning lotto ticket!

84 year old Joseph Katalinic says he plans to “live like a king” after retiring 20 years ago, and that there was a lot of hugging and kissing when he told his family the big news.

The BC Lottery Corporation says Katalinic matched all seven numbers in the Lotto Max jackpot to win the largest prize it has ever awarded!