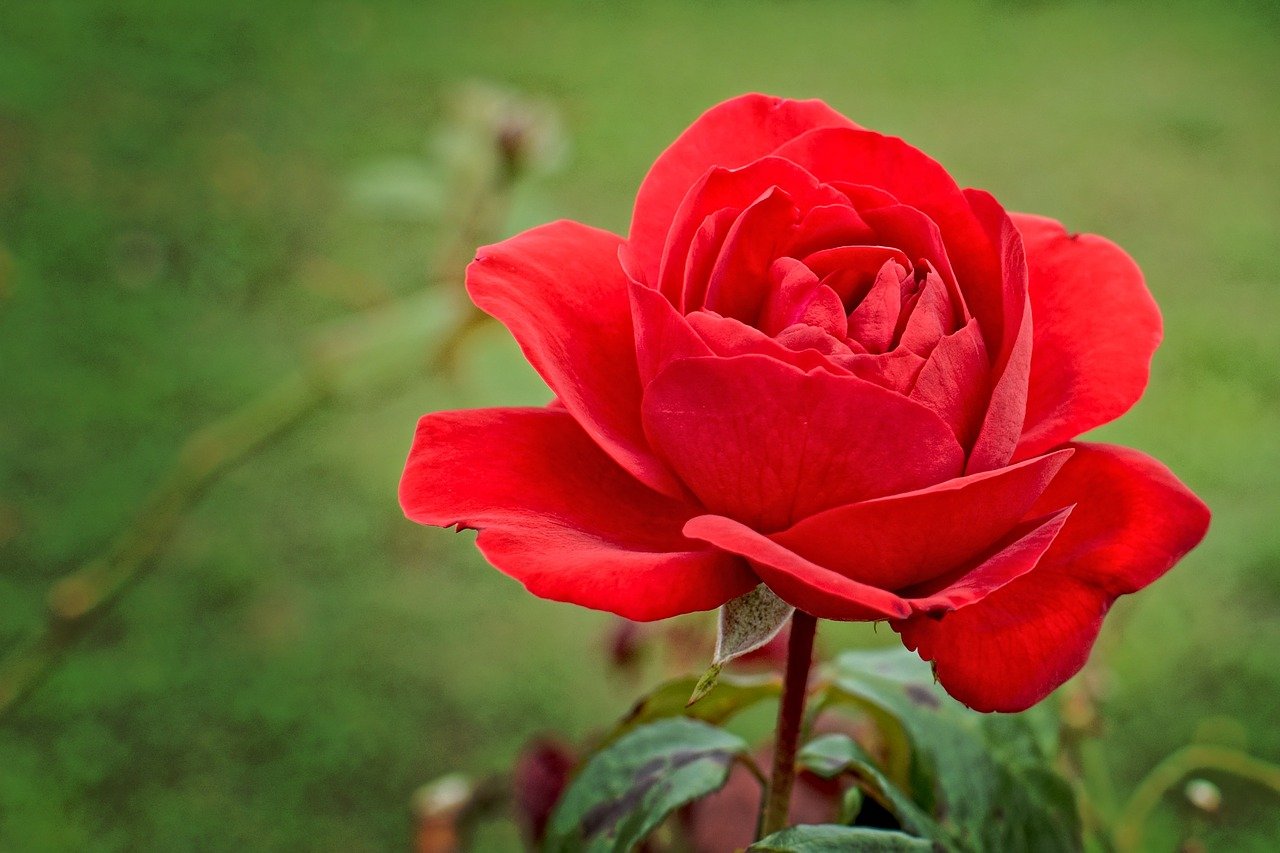 By JaclynJanuary 10, 2022Entertainment, Jaclyn
No Comments

Cronin posted her original video, which has since been removed, about being ignored by the ABC dating series in November and is now coming forward with an explanation.

“I just want to get married,” she captioned her clip with a slew of hashtags.

Cronin claimed she participated in a Zoom interview with them and talked about herself as well as her dating history. She alleged that the producers made her stand up over Zoom and the “guy looked at my body” — and that’s when producers said they would get back to her soon… UHM so awful! Who cares what her body looks like!

“I’m normal. I’m average size and I’m just not a size 0, 2 or even a 4,” Cronin stated, adding that she also “manifested” to get herself on to the “Bachelorette.” She lastly made a proposal to viewers saying that if “anyone wants to get married, I have a cool personality.”

There has been no comment from The Bachelor community yet, but I’m sure once this makes the rounds a few more times, someone will respond. Check out her video below!