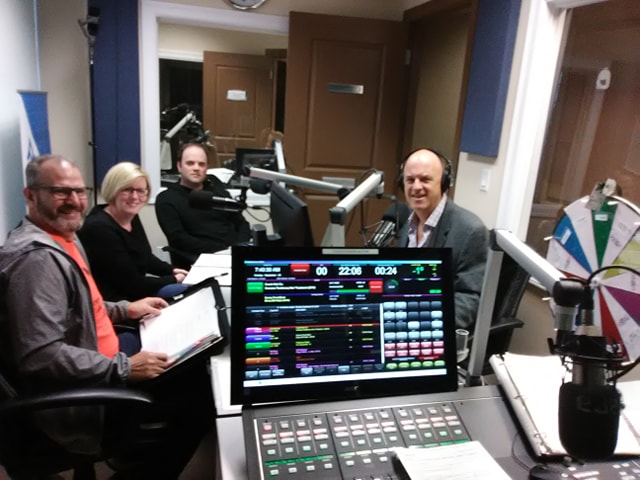 #PulsePolitics Debate 1 : Affordability is the Top issue in Delta

Affordability rose to the top as the senior-most issue in Delta at a Pulse FM debate on Monday.

Both NDP’s Randy Anderson-Fennell and incumbent Liberal Carla Qualtrough named affordability as their top issue going into the Oct.21 election in Delta.

Anderson-Fennell said he’d like to see a pharmacare program and a dental coverage program for those making under $70,000 per year.

“We want to make sure there is housing, this is so important,” Anderson-Fennell said. “Everyone has the right to live in a house. So we’re going to build 500,000 units of housing over 10 years, and half of those in five years.”

“Anything we can do to bring the monthly bills down, and just make it affordable for people to be in Canada.”

“People are struggling and people are telling me, that no matter how hard they work and no matter how great the economy is doing, they just don’t feel like they can keep up,” Qualtrough said. “Of all those issues, I’d say housing is the one I hear the most about in Delta.”

DeCraene said inaction on climate change is no longer an option.

“Delta as you know is quite close to the ocean, and low-lying areas like Ladner and Tsawwassen, as climate change continues, there will be more flooding and just a lot more problems we will be facing.

“If we don’t do anything now to help stop the climate change problems, it’s just going to run away and we’re not going to do anything about it later.”

Pulse FM debates continue for the next two weeks, with Surrey-White Rock on deck for Tuesday, from 7:30 to 8 a.m.