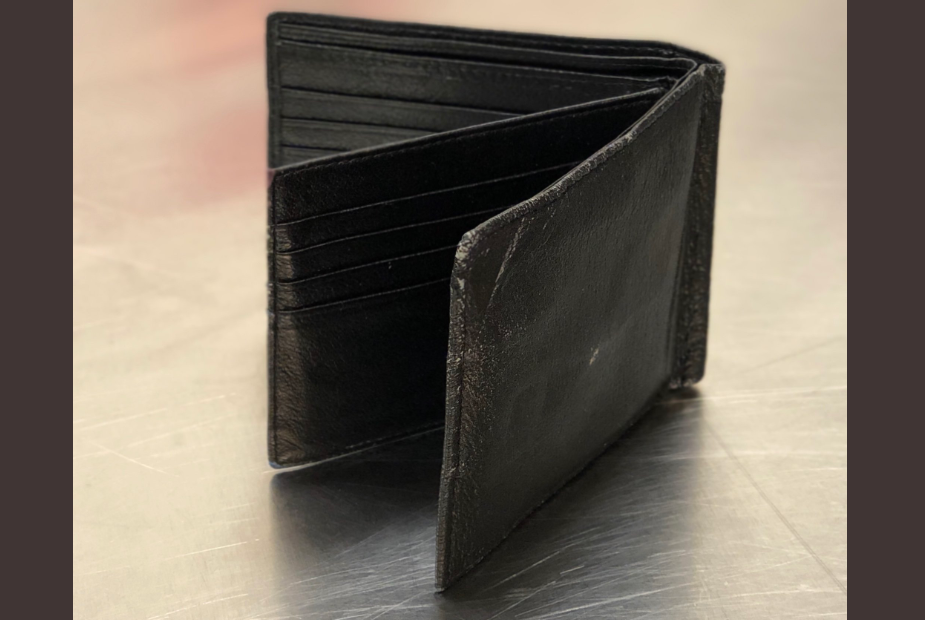 Are you the owner of the world’s most boring wallet?

By Vanessa YbarraJune 5, 2019News
No Comments

If you were in North Vancouver last month and own the world’s most boring wallet, put ya hands in the air!

North Vancouver RCMP are hoping to find the owner of a remarkably generic men’s wallet, that’s simply described as black and leather. Oh, and it folds!

The wallet was turned over to police by Capilano Mall security, who found it on May 2nd around 1:30PM. It contained no identification, no cards, and had no distinctive marks or labels. Very boring indeed.

In a press release RCMP say “Slightly less boring though , it did contain a fair amount of cash, and police are hoping to find its owner. And no, saying the bills all have a picture of the Queen on them will not be enough to convince us it’s yours.”

Here’s how you can convince us:

Anyone who wishes to claim ownership of the wallet can call Cst. Chantal Gauthier at (604) 985-1311 or contact her via email at chantal.gauthier@rcmp-grc.gc.ca.