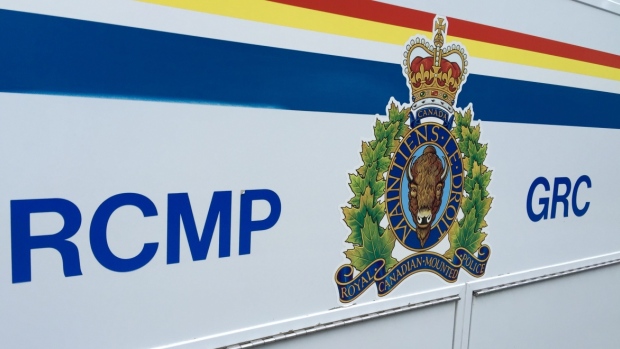 By Vanessa YbarraJanuary 2, 2020News
No Comments

Surrey RCMP is currently on scene following a report of a deceased individual in the Newton area of Surrey.

At approximately 12:25 on January 2nd, Surrey RCMP were advised that a body had been found outside in the 6500 block of King George Boulevard.

Police immediately attended and located a deceased person. The cause of death has not been confirmed, however, it does not appear suspicious at this time. The BC Coroners Service is also conducting an investigation into the death.

No further details are available from the Surrey RCMP or the Coroners Service as their separate investigations are in the early stages.