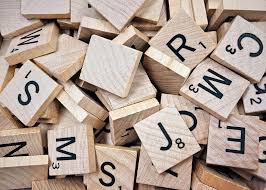 Google has just completed a study that looks at the various Provinces and Territories (and States in the USA) and have released a list of the most misspelled words Province by Province, Territory by Territory. Canadians are very much like Americans in the sense that every state seems to have a different word spelling issue – same with Canada. For instance, we have a problem with a word that is completely different that any other Province or Territory. As far as British Columbians go, like our friends from Washington State, we have trouble with spelling the word, ‘Pneumonia.’ Looking across the country we find these are the most misspelled words for all Provinces and Territories:

Quebec – Blueberry (Presumably because, ‘bleu’ is pronounced similar in French but spelled differently)

Very easy to read when you have the proper spelling, not so easy listening to the words on your radio.