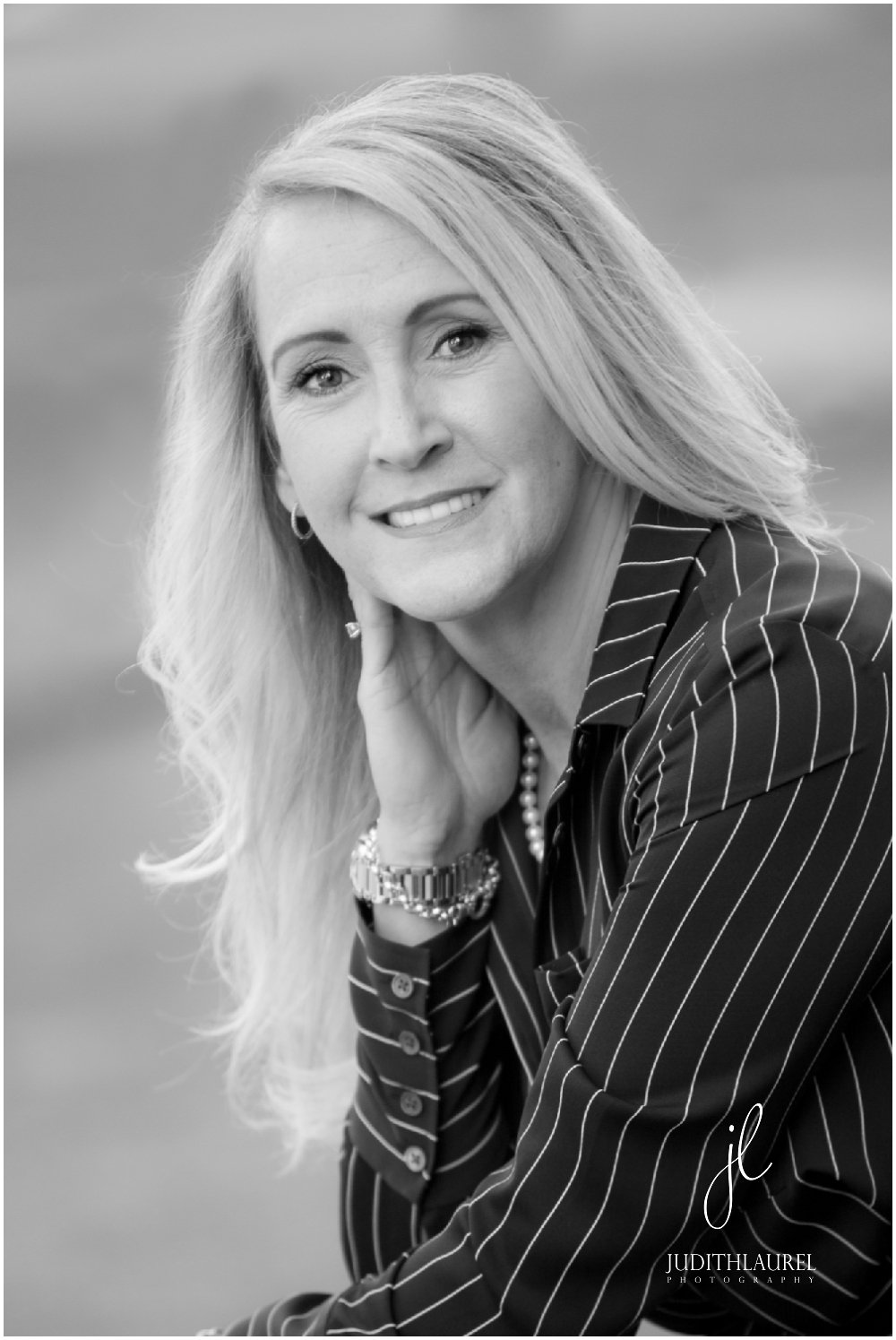 Coming up…Date did What???

By The WebmasterOctober 17, 2017News
No Comments

Tune in tonight for DATE DID WHAT??? with Jill Sinclair!

Bruno Mars watch out! Queer as Funk lead singer Connie Buna is selling out the Commodore with her LGBTQ band. She’s also taking Vancouver by the short and….well, you know, with her real estate brokerage and team.

With her band, Connie’s got the sass and the vocals to follow, to bring their message of equality and solidarity with their cultural fusion of funk, soul, and Motown classics.

Now, being in a travelling band can have its’ challenges, especially when you’ve got another business, a wife, a daughter AND the non-stop groupies. Connie’s gonna give us the straight goods on the life of a musician and the back alley trysts that we ALL know that happen or maybe just in our rock n roll dreams.

I also have an up and coming comedian who is likened to Chris Rock, except that he’s not black, he has a penchant for cheeseburgers as an appetizer and he’s a ballroom dancing champion….wait, what? Ravi Khanna is hilarious and he’ll be bringing his A game to the Date Did What? airwaves.

Ravi isn’t shy when it comes to givin’ the 411 on his crew, since the “playa’s” been with with his high school sweetheart for 13 years. Awww, how sweet…enough of that. I’m gonna pull out those stories that he’s promised me are too many to count, about how to lose a girlfriend in 5 days or less.

I wanna hear from you! Do you have a dating or relationship story you want to share with me? Pick up the phone and call 778-574-1077 so we can dish!