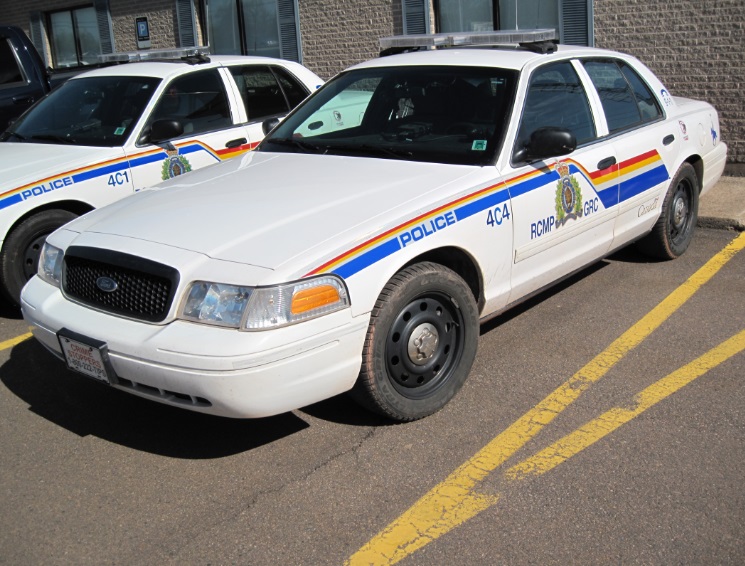 As The City of Surrey looks at transitioning from the RCMP to a local police force, the mayor of neighboring city Coquitlam thinks this is going to be an expensive move.

Mayor Richard Stewart spoke with PULSE FM about additional potential costs switching to a local police force comes with,
saying that the Federal Government already pays 10% of the policing cost to communities which use RCMP.

Stewart adds the RCMP have the capacity to have more tools than a local police force (such as a dog team or homicide investigation teams), as they serve the majority of the Lower Mainland.

In the meantime, some Surrey city councillors are pushing for more public consultation before presenting the province with more information about a potential policing transition to the RCMP.