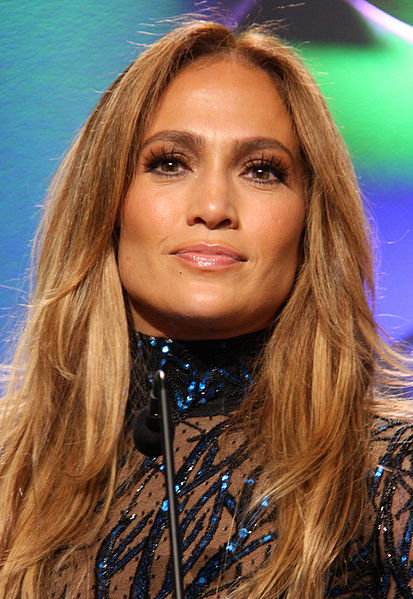 By The WebmasterAugust 16, 2018News
No Comments

My Flashback song was originally recorded by a group and when they disbanded Jennifer Lopez recorded her own version of the song for her debut studio album in 1999. “Waiting for Tonight”was a commercial success. It reached the top ten in Australia, Belgium, Canada, Finland, France, Greece, Hungary, Italy, the Netherlands, New Zealand, Spain, the United Kingdom, and the United States. She earned a nomination for Best Dance Recording at the 42nd Annual Grammy Awards in 2000 as well.