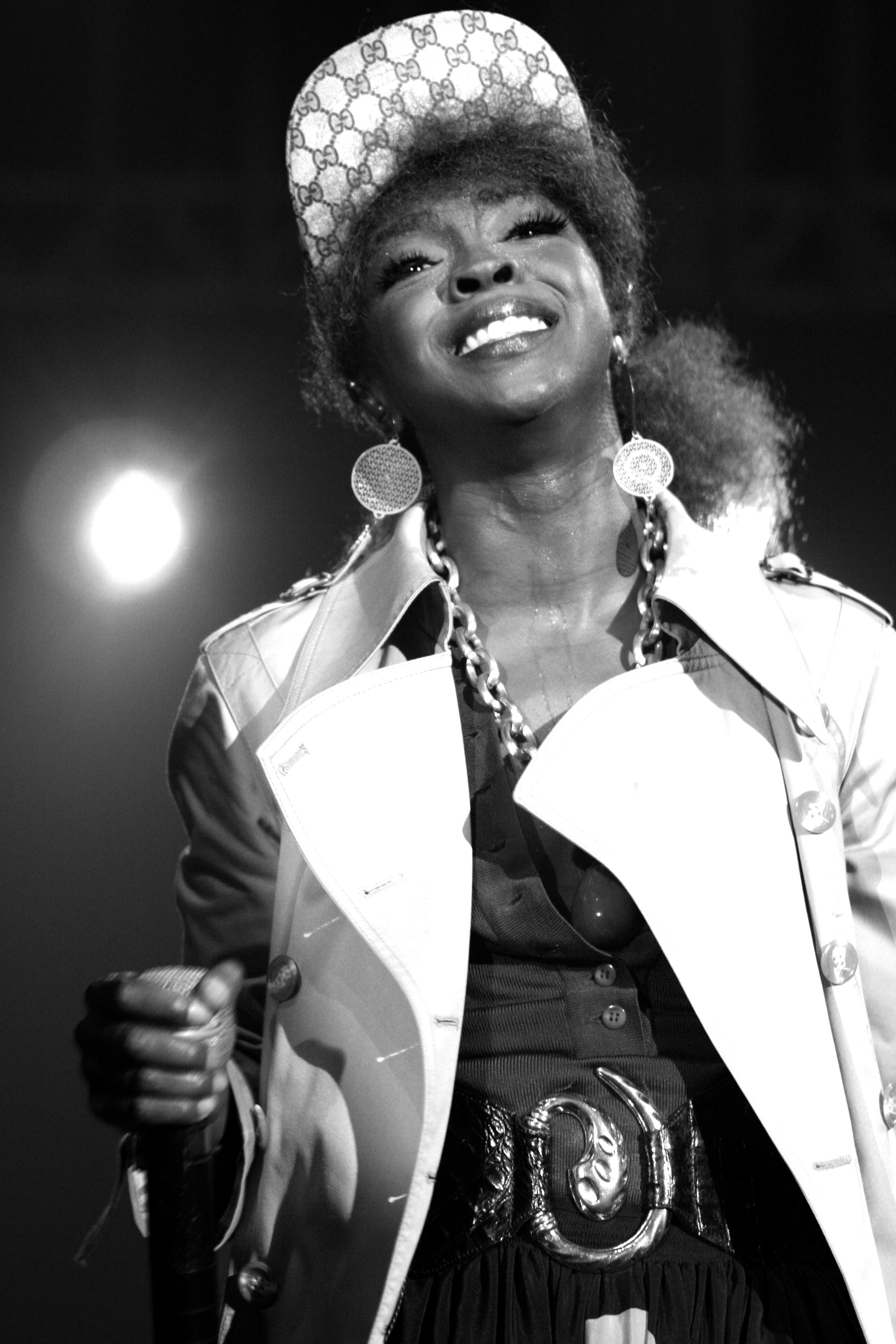 By The WebmasterAugust 31, 2018News
No Comments

My Flashback song today was for Lauren Hill’s debut single back in 1998. “Doo Wop” won her the 1998 Grammy Award for Best Female Rhythm & Blues Vocal Performance and for Best Rhythm & Blues Song. The album received 11 nominations, making it the first hip-hop record to receive that many. It won five, making her the first female artist to win that many as well.

It made it to #1 on the US Billboard Hot 100 and Hot Rap Songs Chart however it peaked at # 2 on the Canadian RPM charts.

Catch my flashback song Monday-Friday at 11:53am pulsefm.ca