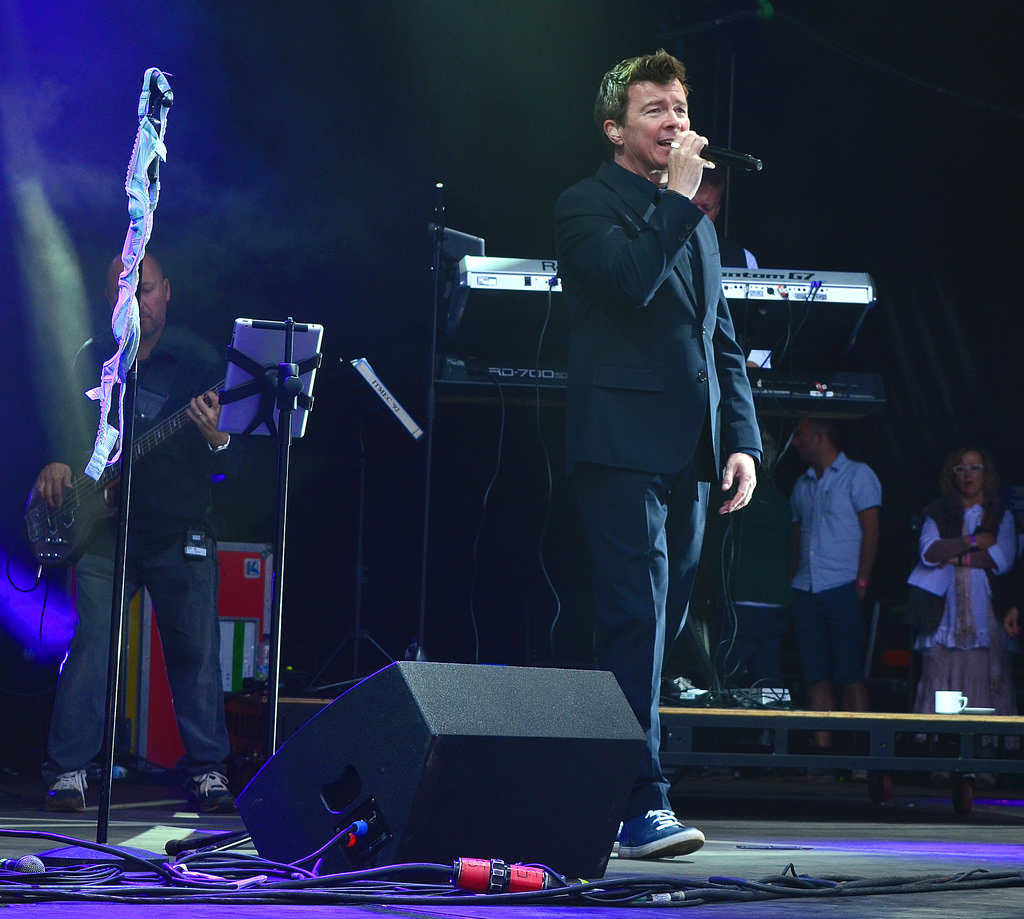 By The WebmasterSeptember 6, 2018News
No Comments

My Flashback song today was by Rick Astley from 1987.  “Never Gonna Give You Up” was released as the first single from his debut album, and was a worldwide #1 hit. It topped the charts in 25 countries, including the United States and it made it to #1 on both the Canadian Adult Contemporary Charts and the Canadian Top Singles Chart.

The song won Best British Single at the 1988 Brit Awards and was also voted #28 in the 50 Most Awesomely Bad Songs… Ever by VH1.

Catch my Flashback song Monday-Friday at 11:53am on pulsefm.ca