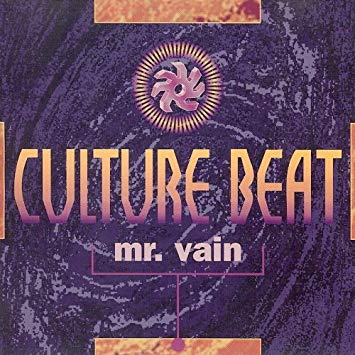 By The WebmasterJune 29, 2018News
No Comments

My Flashback song today was by a German band as their lead single from their second album in 1993. “Mr. Vain” was the biggest hit in 1993 in Europe, topping the chart in 12 European countries including the UK and it made it to #1 here in Canada as well on the Canadian Dance Chart.

The bands creator was a German producer named Torsten Fenslau and sadly he was killed in a car crash in November 1993 at the age of 29. However after his death the band had continued success.

Catch my Flashback song Monday-Friday at 11:50am pulsefm.ca