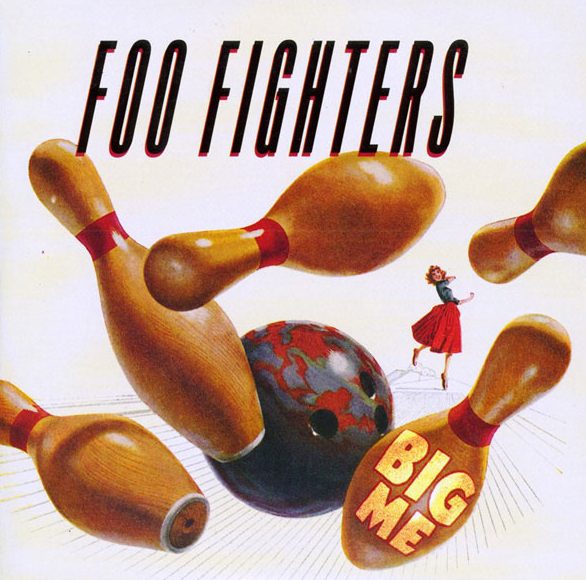 By The WebmasterJune 18, 2018News
No Comments

My Flashback 90’s song today is the fourth single by Foo Fighters for their self-titled debut album back in 1996. “Big Me” became a crossover hit for the band on pop radio and reached #13 on the Billboard Hot 100 Airplay and made it # 5 on the Canadian Rock/Alternative charts.

While touring with Nirvana Dave Grohl wrote this song but he had no plans to ever release it. The Untimely death of Kurt Cobain gave way to him recording it among other songs he wrote as well. Dave released the collection of demo’s as the Foo Fighters first album.