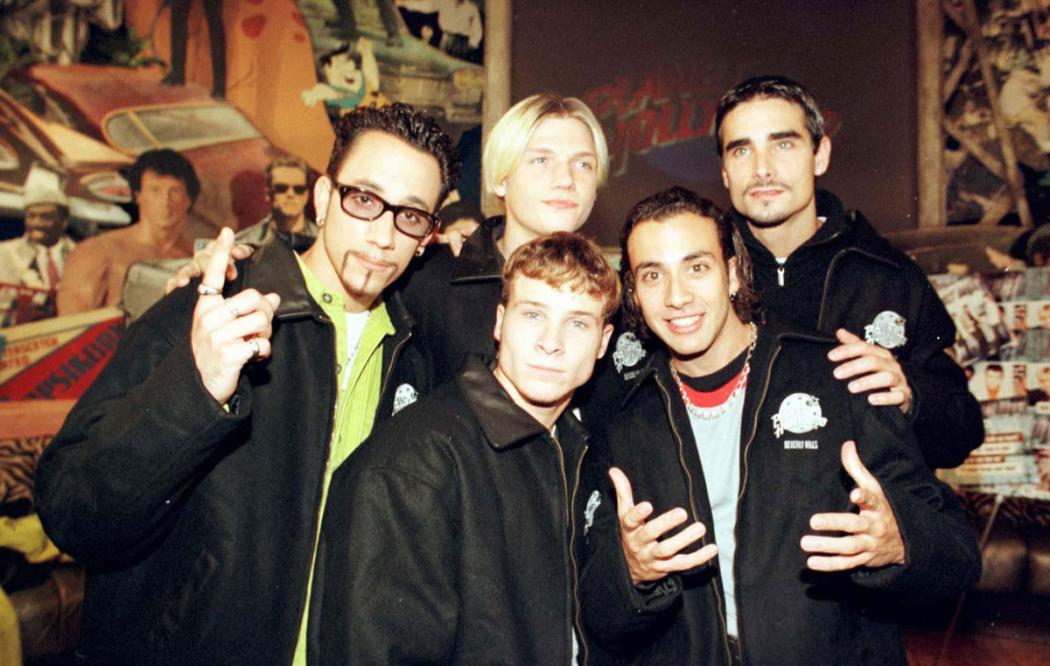 By The WebmasterFebruary 20, 2018News
No Comments
My Flashback 90’s song today is a sad, pop and R&B ballad with Latin pop influences that came out in 1999. Backstreet Boys “Show Me The Meaning Of Being Lonely” received generally favourable reviews from music critics.
I didn’t know this and it’s kind of interesting….but this song was one of 3 tracks to be previewed at the end of Britney Spears’ debut album … “Baby One More Time.” “Show Me The Meaning Of Being Lonely” achieved success on the charts making it to # 6 on the US Billboard Hot 100 chart and # 1 on Canada RPM Chart.
Catch my Flashback 90’s songs Monday-Friday at 11:53am www.pulsefm.ca