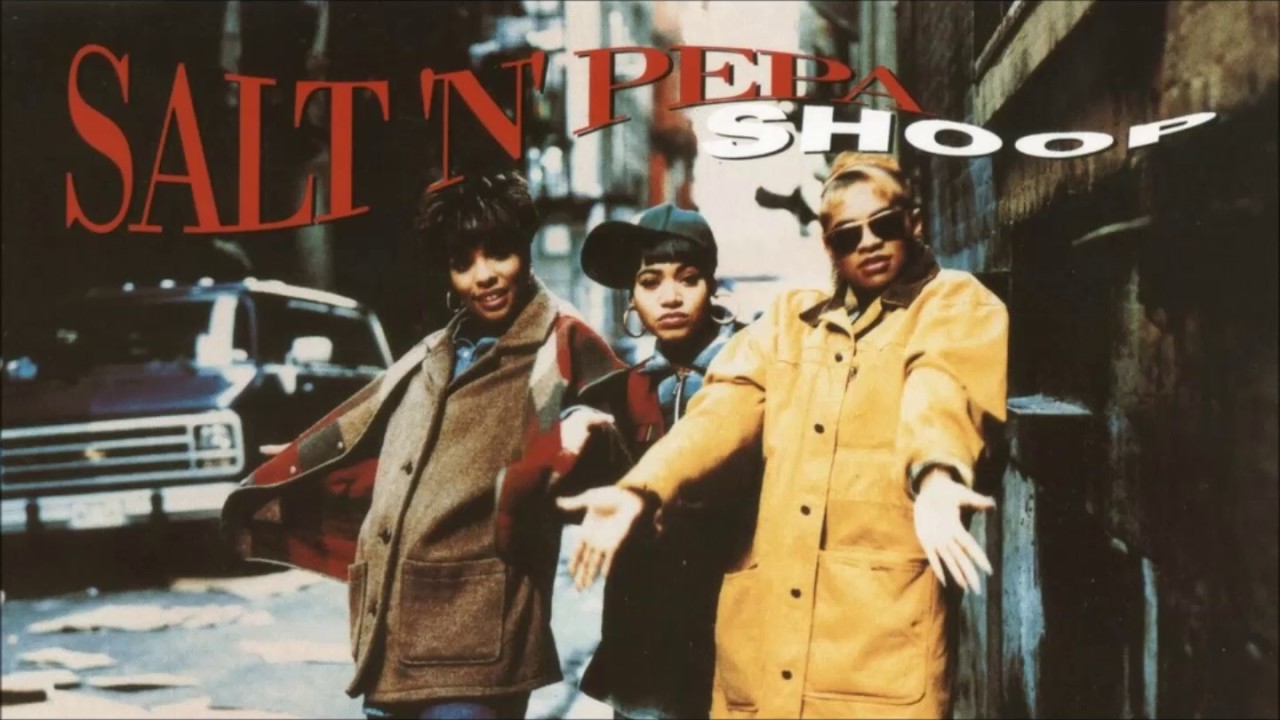 By The WebmasterFebruary 27, 2018News
No Comments

My Flashback 90’s song came out in 1993 and became Salt-N- Pepa’s most successful single reaching #4 on the Billboard Hot 100 and topping the Hot Rap Singles chart at #1 (their second single to do so). It topped out at #5 on the Canada Dance/Urban Charts. “Shoop” uses a sample of the Ike Turner’s song I’m Blue by The Ikettes and the line “the voodoo that you do so well” was quoted from Cole Porter’s 1929 song “You Do Something to Me.” Also “Shoop” was used in the 2016 superhero film Deadpool and was also on Lip Sync Battle performed by Alison Brie.

If you could pick your favourite 90’s song what would it be?

Catch my Flashback 90’s songs Monday-Friday at 11:53am- www.pulsefm.ca