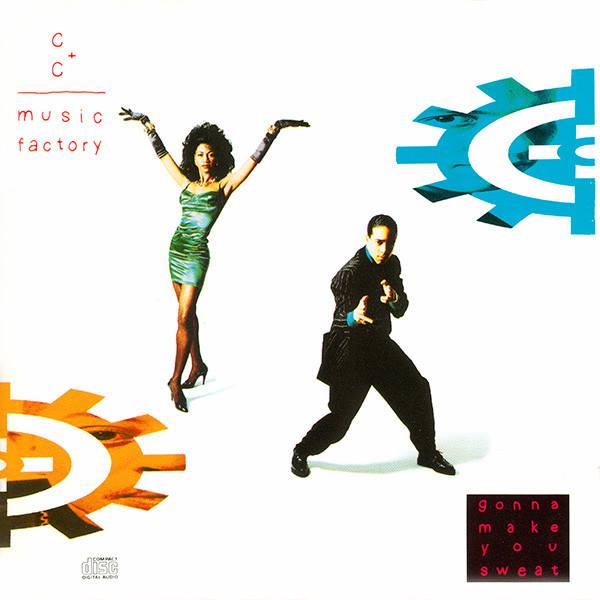 By The WebmasterMarch 19, 2018News
No Comments

My Flashback 90’s song today will make you want to get up and dance…….and sweat! The official music video of C+C Music Factory’s “Gonna Make You Sweat” features a women lip-syncing to the vocals of the actual singer Martha Wash.

The song came out in 1990 but in 1994 the real singer and the producers reached an out-of-court settlement in two lawsuits filed by Wash. It was over being uncredited in the album and being excluded from the music video.

As a result of the settlement, Sony made an unprecedented request to MTV to add a disclaimer that Wash for the vocals and for the “visualization” to the music video.