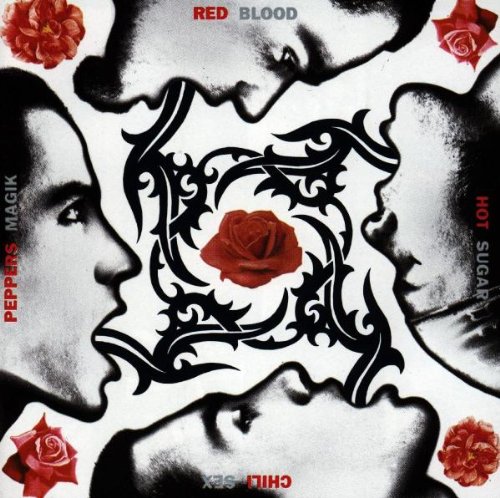 By The WebmasterMarch 22, 2018News
No Comments

The Red Hot Chili Peppers “Under the Bridge” was my Flashback 90’s song today.  It was written by lead singer Anthony Kiedis about his feelings of loneliness, despondency, and his reflection on narcotics and their impact on his life.

He didn’t think it would fit into the bands repertoire, and was reluctant to show it to his bandmates until a producer made him. The rest of the band was receptive to the lyrics and wrote the music.

Good thing it was recorded…it’s a great song.

Catch my Flashback 90’s song Monday-Friday at 11:53am 👉www.pulsefm.ca