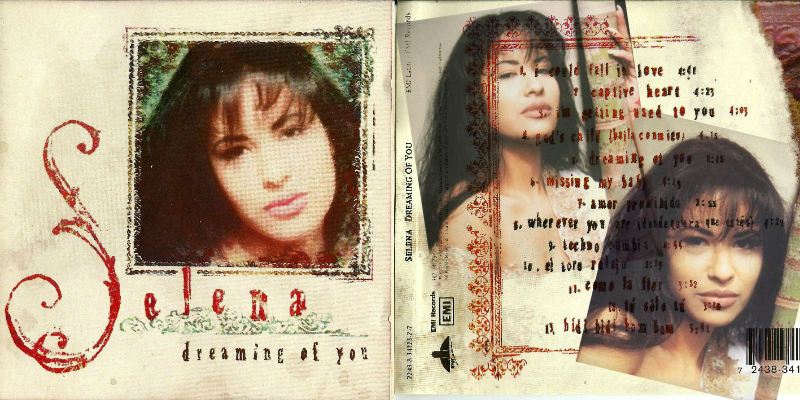 By The WebmasterMarch 26, 2018News
No Comments

My Flashback 90’s singer today was know as the ‘Queen of Tejano Music.’ Selena was a beloved Latin recording artist who was killed by the president of her fan club. Sadly Selena’s first English-language album was released after her death and became a huge hit in 1995. A movie was made about her life that actually helped launch Jennifer Lopez’s music career after she played Selena in the movie.

Catch my Flashback 90’s song Monday-Friday at 11:53am 👉wwww.pulsefm.ca