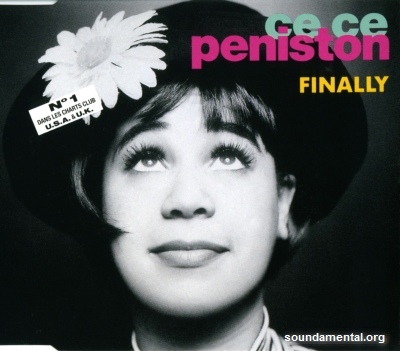 By The WebmasterApril 4, 2018News
No Comments

My Flashback 90’s song today came out in 1991 by American musician CeCe Peniston for her debut album. Some of the words were apparently penned during one of her chemistry classes, she was thinking about dating in college. In 1989 and 1990 she won the Miss Black Arizona pageant and took the Miss Galaxy pageant a short time later.

Catch My Flashback 90’s song Monday-Friday at 11:53am ➡️www.pulsefm.ca

What would you pick for a Flashback 90’s song? Let me know here.