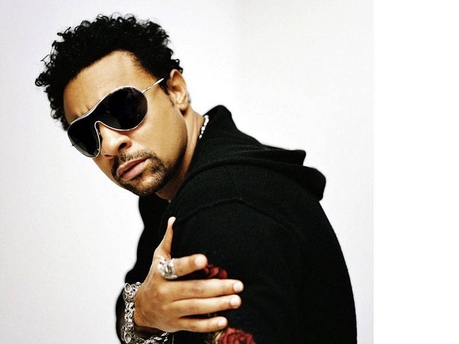 By The WebmasterMay 2, 2018News
No Comments

My Flashback 90’s song today came out in 1995 by Jamaican artist Shaggy for his third album.  “Boombastic” was a success and even won him a Grammy Award for Best Reggae Album. “Boombastic” was used as the theme for a Levi’s ad and could be heard in the 2006 and 2007 films, Barnyard and Mr. Bean’s Holiday.