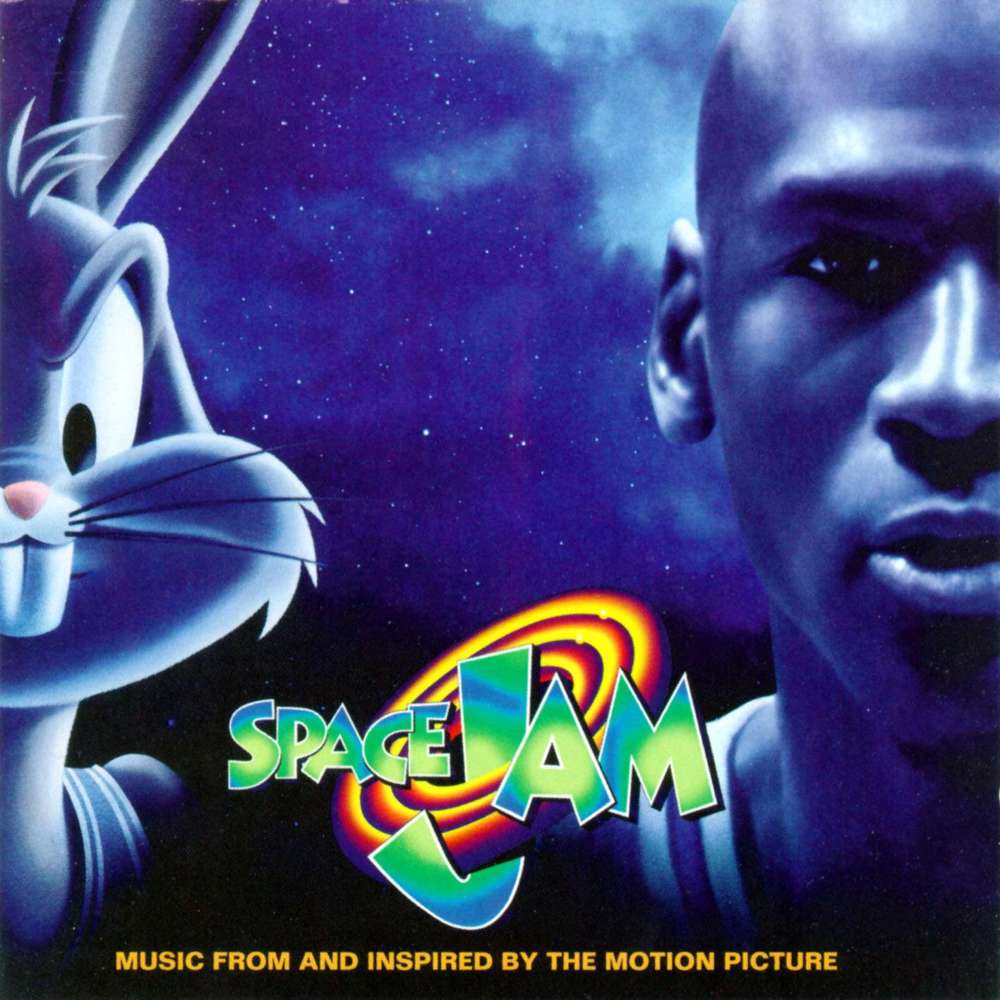 By The WebmasterMay 7, 2018News
No Comments

My Flashback 90’s song today is by British artist Seal. “Fly Like an Eagle” was originally written and sung by the Steve Miller band. Seal’s version was for the Space Jam soundtrack, and it was his first and his last top ten since his big 1995’s “Kiss from a Rose.”