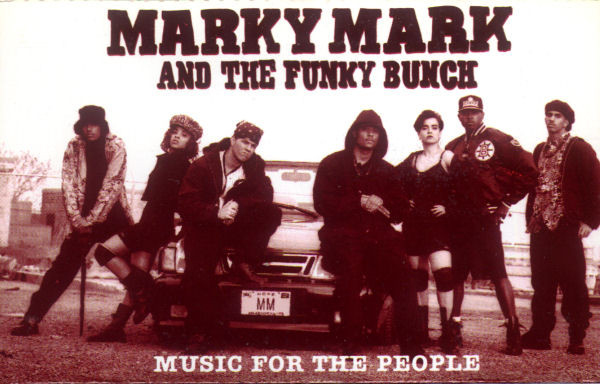 By The WebmasterMay 8, 2018News
No Comments

My Flashback 90’s song was released in 1991 as the lead single from Marky Mark and the Funky Bunch’s debut album. The song became a #1 hit in the United States, Denmark, Sweden and Switzerland  but made it to #2 here in Canada.  Mark’s brother Donnie Wahlberg  from the New Kids the Block helped him write this song and he produced it as well.

Something I didn’t know is that Mark Wahlberg was an original member of the New Kids on the Block, he quit after a few months but his older brother Donnie stayed with the group.