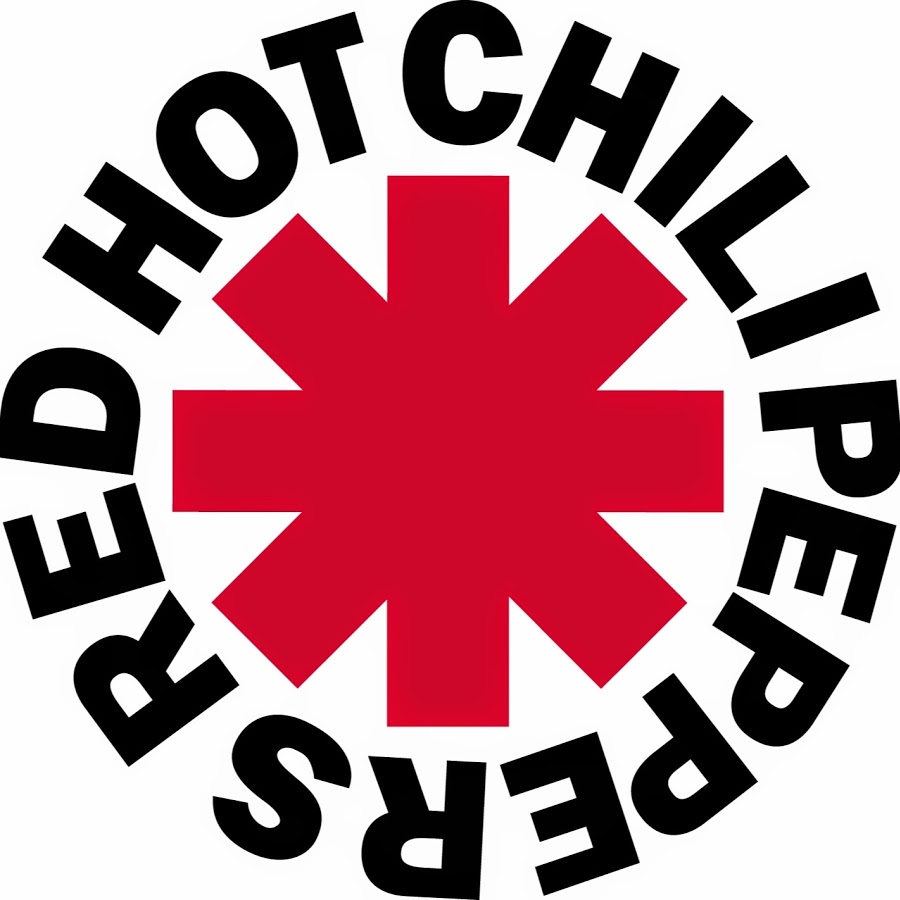 By The WebmasterMay 9, 2018News
No Comments

My Flashback 90’s song today originally came out in 1975 and was sung by the Ohio Players. The Red Hot Chili Peppers version came out in 1996 which included original rap-based verses and additional lyrics sung by guest female backup singers. You can hear “Love Rollercoaster”on the soundtrack for the animated feature film Beavis and Butt-head Do America.

The song became a crossover hit for the Red Hot Chili Peppers but oddly enough they have never performed the song live.