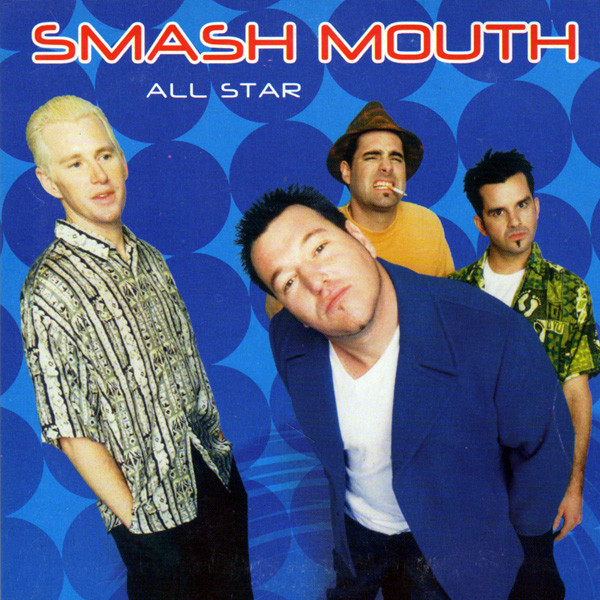 By The WebmasterMay 28, 2018News
No Comments

My Flashback 90’s song today came out in 1999 by American rock band Smash Mouth. “All Star” is one of the group’s most successful songs, peaking at #4 on the Billboard Hot 100 Chart and #2 on the Canadian Top Singles chart. It can be heard in the movie Mystery Men, during the opening credits of the movie Shrek, at the the end of the movie Rat Race and in the movie Inspector Gadget. Also on July 11, 2006 this song was played to wake up the crew of the Space Shuttle; Discovery.