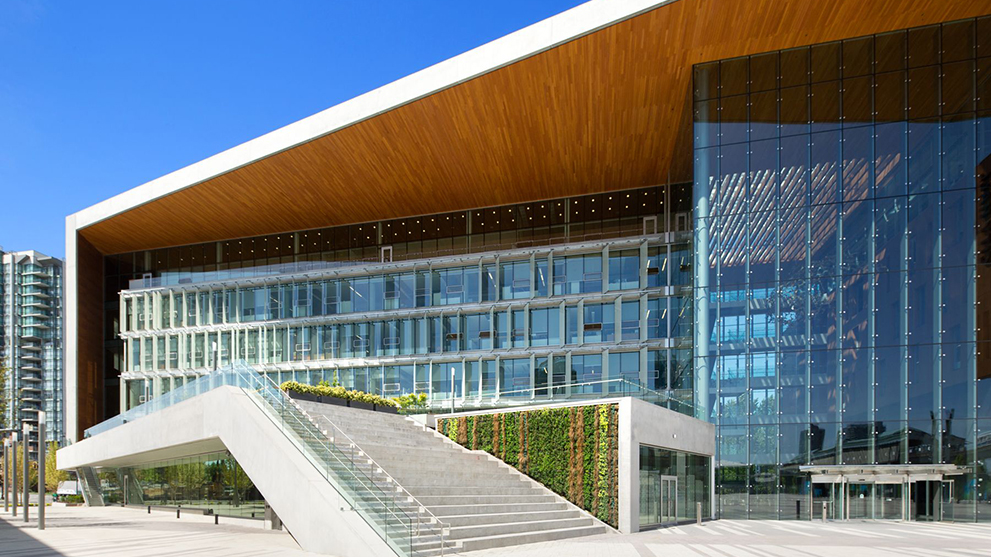 By The WebmasterNovember 8, 2017News
No Comments

The group against the Hawthorne Park restructure which will now put 105th Ave. straight through from Whalley to Surrey by this time next year, voiced their displeasure of the Surrey City Council, who voted unanimously in favour of the road and restructure of the park.

The restructure has been on the books since the 1980’s, so thirty short years, yet the Save Hawthorne Park peeps will try to convince you that there has been little to no public discourse on the topic.

Wrong. Do your homework and you will see that this has been more than adequately discussed.

The group was also given the opportunity to garner a petition of concerned citizens to affect change.  They needed 30000 people to put pen to paper and were able to manage, according to reports, about 12000 or so.  Less than half.  Apparently either the road sounds like a good idea OR this group simply was not organized enough.

Now, when they don’t get their own way, they yell ‘SHAME’ and ‘WE WILL MAKE OUR VOICES HEARD NEXT ELECTION’.  To the first point, you are entitled to freedom of speech and freedom of expression, so carry on, but nice example to the kids when you don’t get your own way to name call and threaten.  To the latter, GOOD!  If you want to change what is going on in the City of Surrey, then get out the vote or run yourselves.  But based upon the results you had from organizing a petition drive, you might have more success running a bottle drive, not a city.  Leave it to those who are deliberate and think about the City not just for you to walk your dog through a park, but to actually RUN a city.

It is always easy to run the red flag up the pole and tell us what is wrong.  Doing something is another thing.

That would be hard…welcome to the world of civic politics…and put on your big boy or big girl pants!