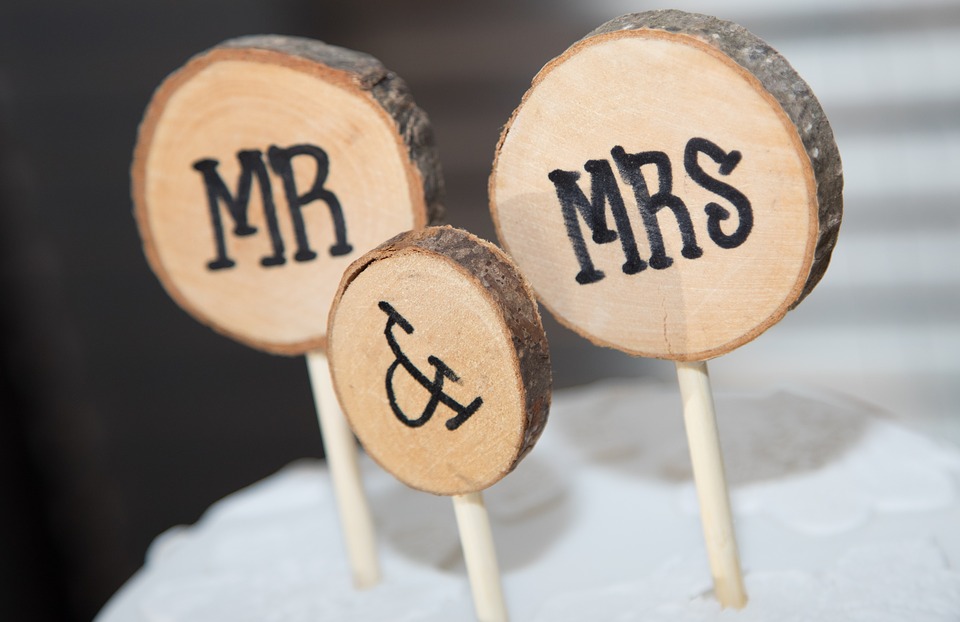 I won’t be watching.

By The WebmasterMay 15, 2018News
No Comments

I’m talking about the royal wedding of Prince Harry and American actress Meghan Markle. It set to take place this Saturday May 19th at 4am pacific time, which I’m sure you would have heard about unless you were living under a rock. I  will be honest, I am not a royal fan and never have been but I did love Princess Diana, who didn’t? I know people will be getting up early and watching the ceremony but I will be tucked in my bed still trying to catch the rest of my Z’s for the night.

It’s nice that tradition still exists in this world but I think there are more important issues right now that keep me up in the middle of the night and their wedding isn’t one of them. However I really do wish them all the best, even though I get the feeling this union might not last forever. It is an intriguing story though, an American actress goes on a date with a prince of England and ends up marrying the prince less than two years of meeting each other. I guess stranger things have happened, sometimes you just know when you know. To Harry and Meghan.