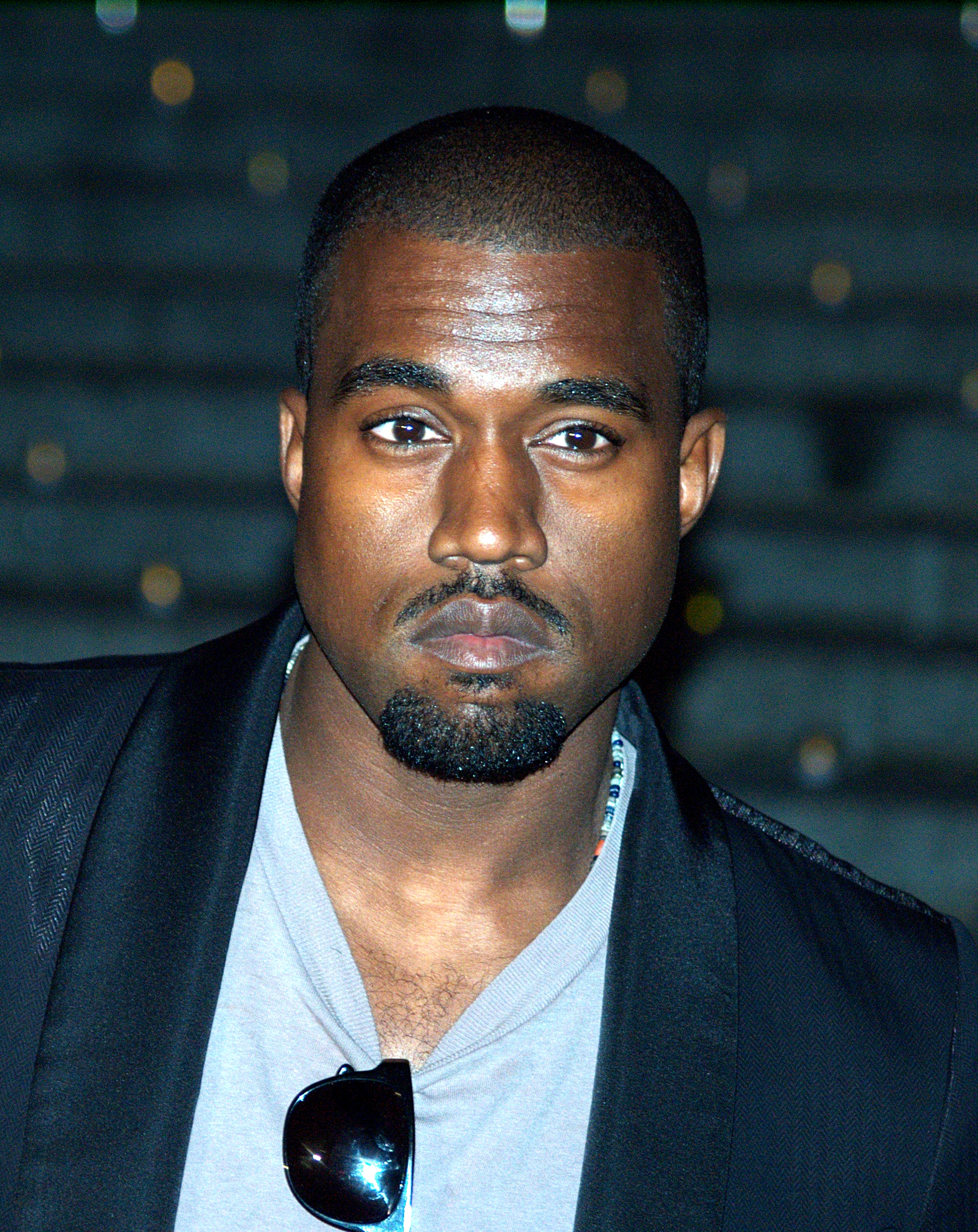 Kanye West Has A Documetary Series Coming To Netflix In February.. He’s Been Filming It For 21 Years!

‘jeen-yuhs: A Kanye Trilogy’ is coming to Netflix in February and a new teaser was just released.  The teaser, offers a little over a minute of footage from the “three-week global event” of a documentary which has been “over 21 years in the making,” the promotional material hypes.

The doc, “Jeen-yuhs: A Kanye Trilogy” promises to “Step inside the journey of Kanye West” through the stockpile of footage directors Clarence “Coodie” Simmons and Chike Ozah — also known as Coodie & Chike — have been acquiring of the rapper and entrepreneur over the past two decades.

Netflix reportedly shelled out $30 million for the doc, and ahead of it even having a title.

Meanwhile, the hip-hop star has recently been making more headlines for his love life than his career as he very publicly dates “Uncut Gems” actress Julia Fox amid the fallout of his breakup from Kim Kardashian. His exuberant, “love-bombing”-based courting methods have been called toxic by countless observers.

The documentary is set to air on February 16th!